Invaders certainly aren’t an unknown for Britain’s capital.  For hundreds of years, Angles, Saxons, Vikings, and Normans marched upon the city, imposing their laws and will on the populace.  Of course, in the hundreds of years since the Normans conquered the UK in 1066, the city’s invaders have been fictional.  From the Martians in War of the Worlds to Count Dracula, fears of “the other” have been relegated to the realms of sci-fi and horror.  Many of these fears have been made into motion pictures featuring an array of aliens and monsters.  We’ve identified five such films featuring invasions of London below.  You can let us know your favorites in the comments.

Day of the Triffids 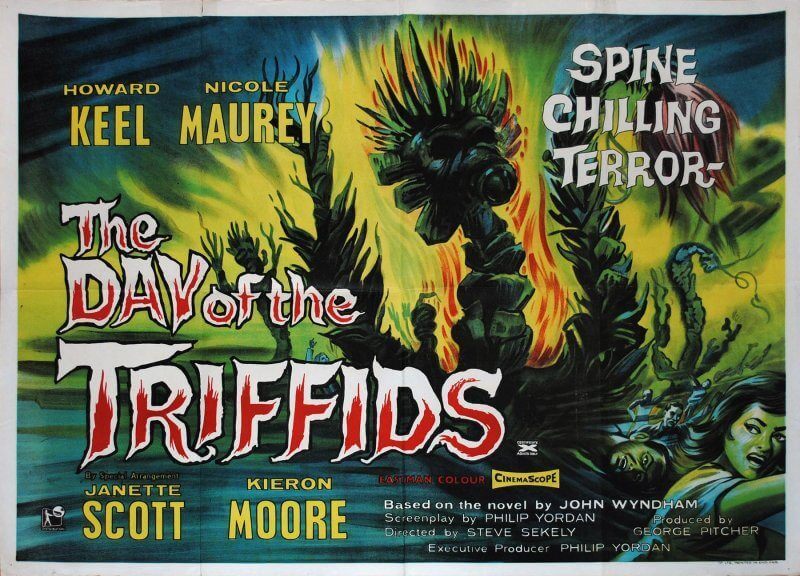 1962’s Day of the Triffids was based on the 1951 novel by John Wyndham and focuses on an invading species of alien plants that walk on their roots and hit their victims with a poisonous sting before devouring them.  While the story eventually moves out of England, much of the early scenes take place in London.  Plenty of real-life locations show up in the film, including Lincolns Inn Fields, Marylebone Station, Piccadilly Circus, and Westminster Bridge. 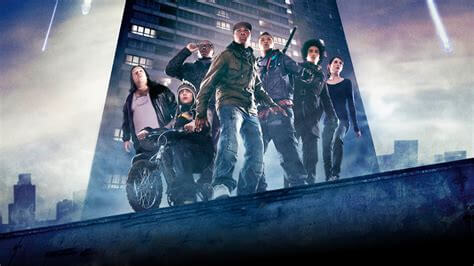 Joe Cornish wrote the screenplay for this 2011 film after a mugging in South London left him wondering more about his teenage attackers, ultimately positing a “what if” scenario where aliens attacked a council estate.  Unlike most alien invasion stories, the “big alien gorilla wolf mother***ers” are little more than mindless beasts coming to Earth to breed before encountering a group of teens from the fictional Wyndham Tower block.  While most of the film was made in the studio, the real Heygate Estate in Elephant and Castle stands in for Wyndham Tower.  Taking place on almost entirely on the estate, the film explores what life is like for the residents (even though they spend most of the time fighting off the aliens. 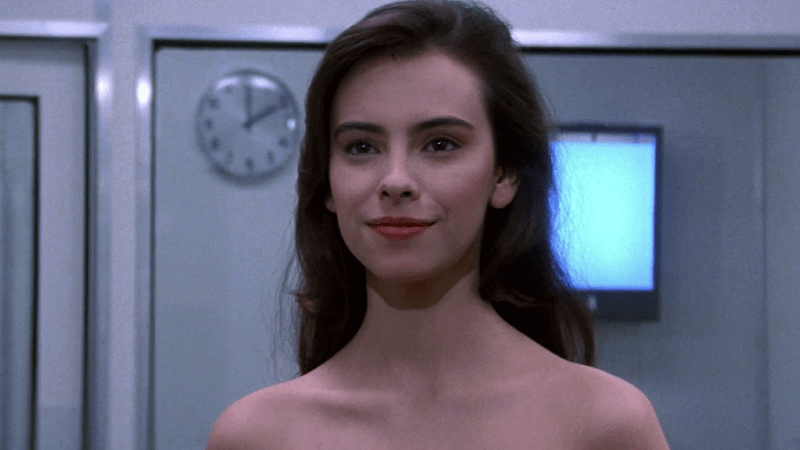 1985’s Lifeforce is one of those films that might fit into the category of “so bad it’s good”.  A joint American-British astronaut crew discover a ship on Hailey’s comet filled with bat-like aliens and three humanoid figures.  The shuttle promptly crash lands in London and unleashes space vampires on the city’s populace.  A mock-up of the Chancery Lane Tube station appears and St. Paul’s Cathedral plays a major role in the finale.  Parts of BBC Elstree Centre also appeared along with several places in Watford in the outer London suburbs.  Barnet Homes in Whetstone, which has been renovated since the movie was filmed, served as the European Space Research Centre.

In a future where humans are massively overpowered by alien invaders, the only hope for humanity’s survival is for Tom Cruise to keep reliving the same day over-and-over until he finds a way to win.  The United Kingdom is one of the last parts of Europe that remains unbroken by the invasion force, with Heathrow Airport serving as a military base.  When Cruise’s character flies into London, we get a nice shot of Trafalgar Square, while the headquarters for the fight against the aliens is the Ministry of Defence building on Horseguards Avenue.  Of course, these are only the tip of the many places that appear in the film.  If you want to have a pint in the same pub as Cruise’s Major Cage, you can visit the Coach and Horses in Clerkenwell. 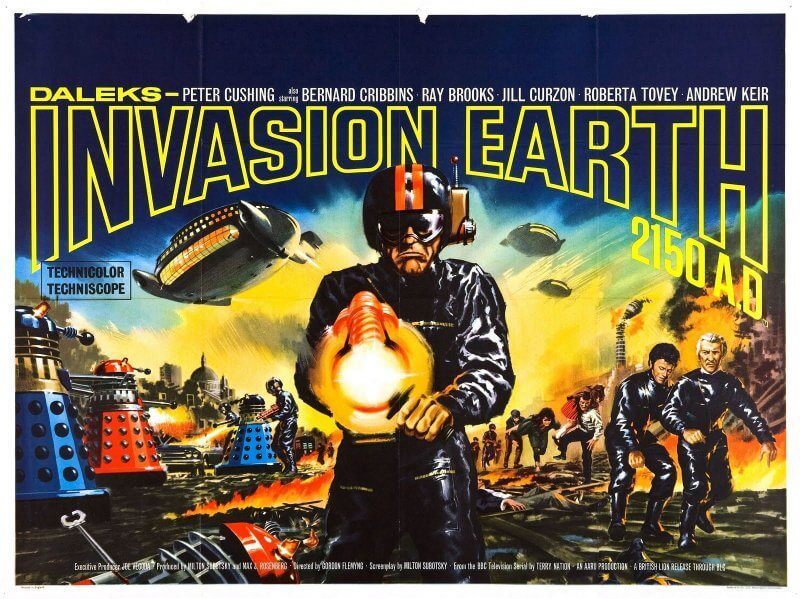 The sequel to Doctor Who and the Daleks, this film is an adaptation of the Doctor Who serial “The Dalek Invasion of Earth”.  Featuring Peter Cushing as “Doctor Who”, the Doctor accidentally picks up police officer Tom (Bernard Cribbins) for a journey to the future with Louise and Susan only to find that the Daleks have conquered London.  While most of the movie was made at Shepperton Studios, there are a few establishing shots of the city to let the audience know where they are.  Replacing the infamous shot of the Daleks crossing Westminster Bridge from the show, we get a lone Dalek menacingly emerging from the Thames jetty near Battersea Church Road.