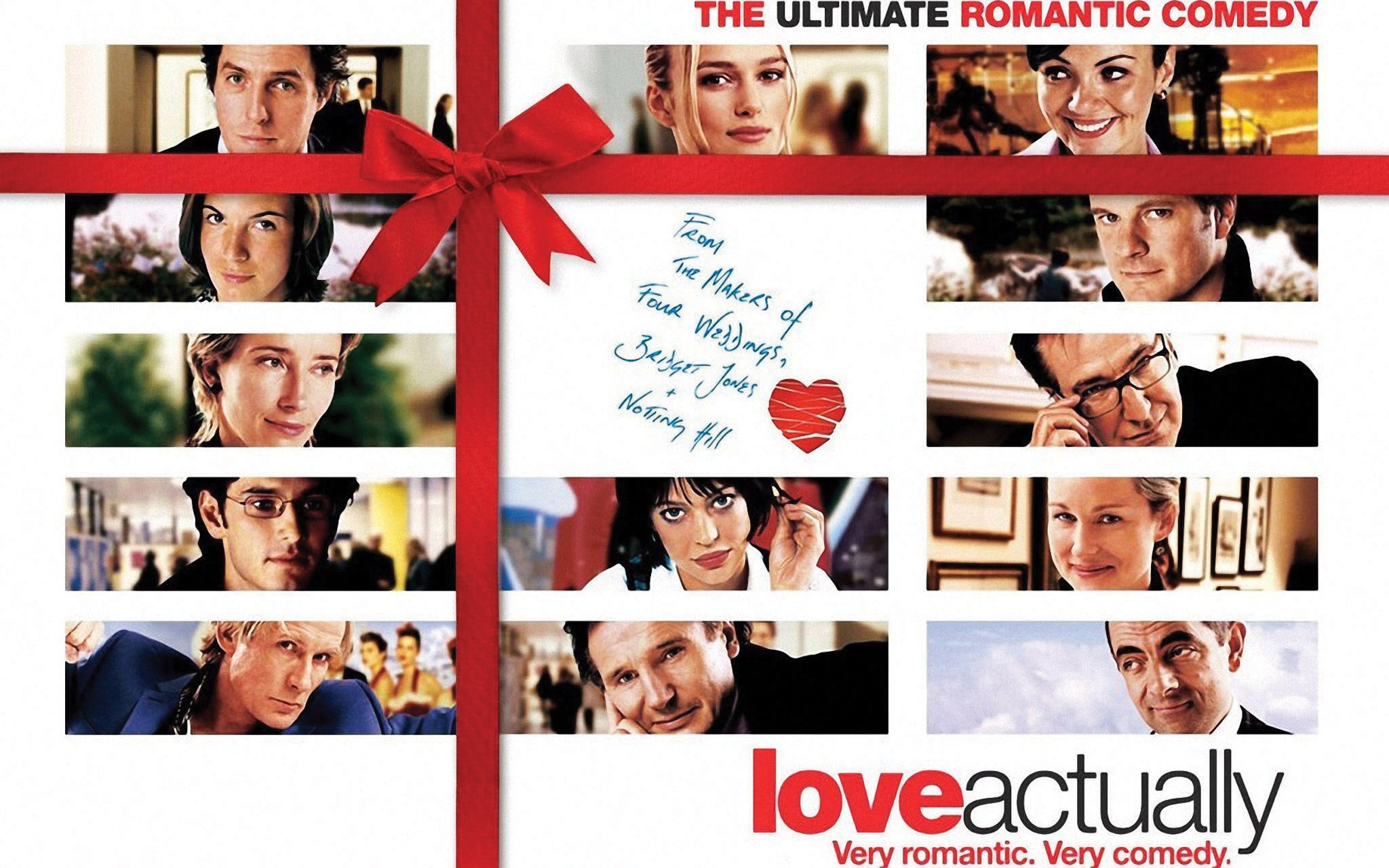 Christmas movies are one of the joys of the holiday.  Whether you’re going to see one in a theater, on television, DVD, or a streaming service, there are plenty of options for holiday cinema.  The locations of films can certainly vary from the big city to small-town America, and London has its own share of holiday classics.  These films range from classic adaptations to modern romantic comedies, but they all have the spirit of Christmas.  We’ve found five Christmas movies that take place in London for you to watch this holiday season and you can let us know all your favorite Christmas films in the comments.

Certainly a new entry on this list, Last Christmas is a 2019 film starring Emilia Clarke and Henry Golding.  If you’re a fan of Hallmark Christmas movies, you’ll want to see this as it follows the cynical Kate (Clarke) who’s able to find her joy again with the help of Tom (Golding).  Covent Garden, Oxford Street, Cecil Court, and Soho feature prominently in the movie along with several London landmarks.  Pay close attention throughout or you may miss some clues about the film’s big twist.

The Greatest Store in the World

This made-for-television film is told in flashbacks about a homeless family living in a fictional London department store called Scottley’s.  To keep living in Scottley’s, the family has to outwit the store staff which includes such well-known British actors and comedians as Peter Capaldi, Dervla Kirwan, Sean Hughes, and Brian Blessed.  The movie filmed in one of London’s most famous department stores, Harrods, which of course features prominently throughout.  Getting a hold of a copy may prove a bit difficult in the US, but the film has been uploaded to a few video sites out there.

Often credited as the story that helped bring Christmas celebrations back to prominence in the United Kingdom, Charles Dickens’s A Christmas Carol is set in London and as such, offers a glimpse at what the city was like during the mid-19th Century.  While there have been many film adaptations, one of the only version that actually filmed in London is the 1951 film starring Alastair Sim, and features 8 Scandrett Street as Scrooge’s house and 2 Cathedral Street as Scrooge and Marley’s Counting House (the latter of which has since been redeveloped).

The Man Who Invented Christmas

From the adaptation to its creation, The Man Who Invented Christmas is a 2017 film that fictionally recounts how Dickens created A Christmas Carol.  Featuring Dan Stevens as Charles Dickens, the author moves throughout London taking inspiration from the people he meets as well as his own stinginess towards his father (played by Jonathan Pryce).  Though it takes place in London, the movie was filmed in parts of Ireland, but still shows off what parts of London would have looked like when Dickens was alive.  Fans of the original story will certainly want to include it in their viewing lineups even though it takes its historical liberties.

Love Actually is one of those movies that are not necessarily about Christmas but takes place during the holiday.  Many different parts of the city feature prominently in the 2003 classic along with plenty of London landmarks such as the Millennium Bridge while Heathrow Airport bookends the story.  While some of the stories take place in the US and Portugal, you can tell director Richard Curtis certainly has a love for his home city as he takes lengthy shots of different parts of London while moving between scenes.  It also has one of the largest casts of any Christmas film around and features several actors known to American audiences from Martin Freeman to Emma Thompson.