London is home to one of the best theater districts outside of Broadway.  Most can be found throughout the city’s West End in Westminster and Camden.  Naturally, being the center of the drama world means that the West End is also home to London’s oldest still-standing theaters, grand palaces built to house everything from Shakespeare to modern productions.  We’ve managed to identify the five oldest still in operation, going back more than 350 years.  While these are the oldest, they may not represent your personal favorites, so let us know what those are in the comments. 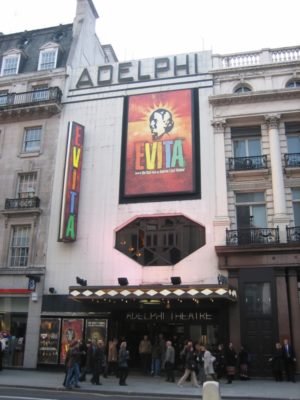 Some fathers will do anything for their daughters, and in the case of merchant John Scott, that meant buying a theater for his daughter Jane, a theater manager, playwright, and actor.  It opened as the Sans Pareil (“Without Compare”) in 1806, and after Jane married and retired from theater, it reopened under its current name in 1819.  Its current show is Kinky Boots, based on the film of the same name about a struggling shoe factory owner who partners with a drag queen to save the family business. 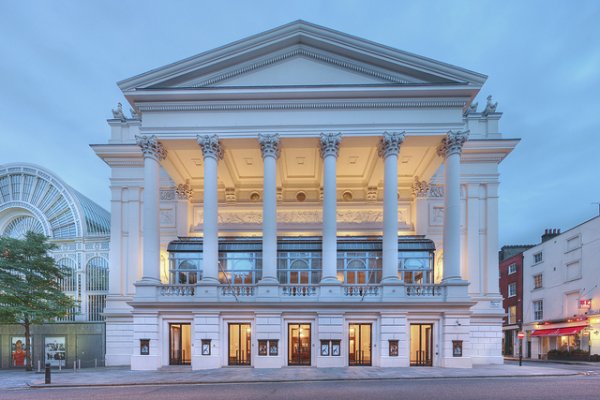 1728 saw John Gay’s The Beggars Opera had a then-record 62 performances and gave its producer, John Rich, enough money to build his own theater, known first as the Theatre Royal, Covent Garden.  This theater and another on this list were the only theaters at the time to have patents to do spoken-word drama, so competition between the two during summer was fierce.  It was a playhouse for the first 100 years of its life and now serves as the home to the Royal Opera, the Royal Ballet, and the Orchestra of the Royal Opera House.  Its shows vary, so be sure to check the schedule before you go. 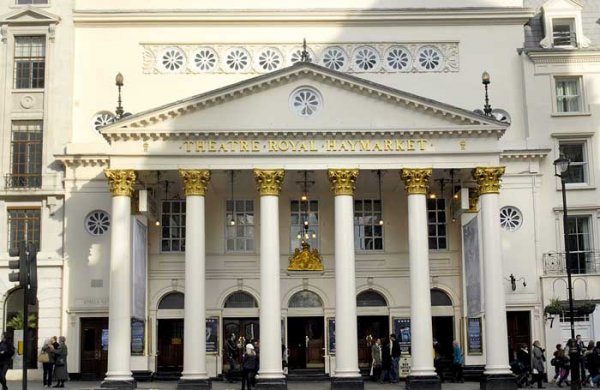 One thing you’ll find is that there have been a lot of playhouses bearing the title of “Theatre Royal” over the years, and the theater in Haymarket was actually the third patent theater to share that name, earning its patent in 1754.  The first theater was built here by John Potter in 1720 and was known as Little Theater until it acquired its patent.  This summer sees performances of Tartuffe and Broken Wing, while the theatre in the day puts on a Master Class segment for those interested in a career in theater, television, and film to learn from the experts. 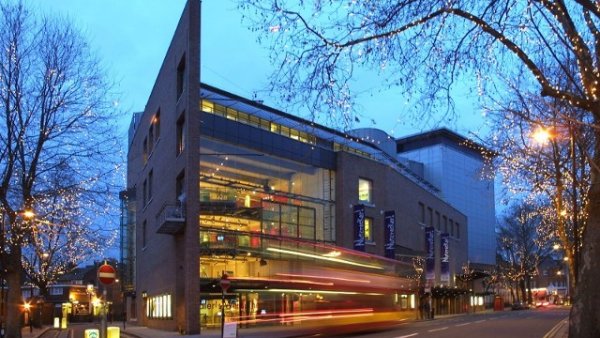 London’s second-oldest theater opened in 1682 as the “Musick House” run by William Sadler and was the second theater to open in the city after the Restoration.  The discovery of monastic springs on the property gave it its name and drew people to then-rural Islington for its “healing” waters and lively performances.  Another five theaters would be built on the site, culminating in the current building which opened in 1998.   Performances vary, so you will want to check the schedule first, but Sadler’s Wells is primarily a venue for touring dance and ballet companies.

With most theaters shut down during the Commonwealth Period, the Theatre Royal at Drury Lane was the first to open with letters patent from King Charles II in 1663.  It survived the Great Fire in 1666 only to burn down in 1672 but was rebuilt in 1674 and has been putting on a variety of performances ever since.  Most historians accept that the second theater was designed by Sir Christopher Wren and it is a Grade I listed building.  This year’s performances see everything from an evening with Joanna Lumley to 42 Street and a live orchestra performing scores along with film screenings of La La Land, The Italian Job, Paddington, and Love Actually.