You are here: Home / Columns / Dispatches from London: A Rough Comparison of University Life in the UK vs the USA 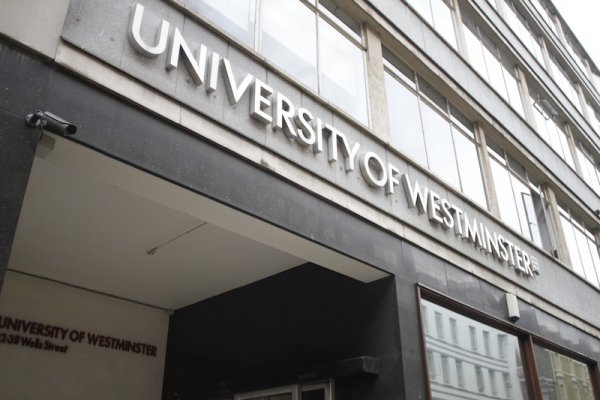 I’m into week four of my schooling, and it’s interesting to say the least. I had three months at a UK university before so I got a short taste of what it is like to study across the pond, but that was during my undergrad years. I assumed my MA would be much more intense than it is, which is why I tried to mentally prepare myself for school this summer. But I am finding out very fast that grad school in the UK, at least for my creative writing program, is turning out to be even easier than getting my Bachelor’s degree. I would guess that certain programs, like science, math and technology fields would have a more in-depth and rigorous class and study schedule, but with this whole arts thing, I think the teachers want us to take it easy and use our huge amount of free time to gain inspiration.

Then again, this is only my experience with one university, so I can’t know if others work the same way or not. Oxford and Cambridge are probably more academic with their grad programs, whereas the University of Westminster, where I study, isn’t nearly as prestigious, and probably doesn’t need to work at the same level as those other schools. I wish I had a way to truly compare different universities and their methods of teaching and instruction, but because I can’t, for now I will compare the teaching style of my university to what I am used to in American higher education.

Well, that’s my list. It’s hard to transition from the American school system to an English one. You’d think they’d be more alike, but they really aren’t, so I’m glad I have gotten to experience both in my lifetime. I know it will aid me later in life when I have to switch between two ways of doing something. Flexibility and adaptation are two skills that are so important for someone to have, especially going into the working world.