You are here: Home / Archives for Platinum Jubilee 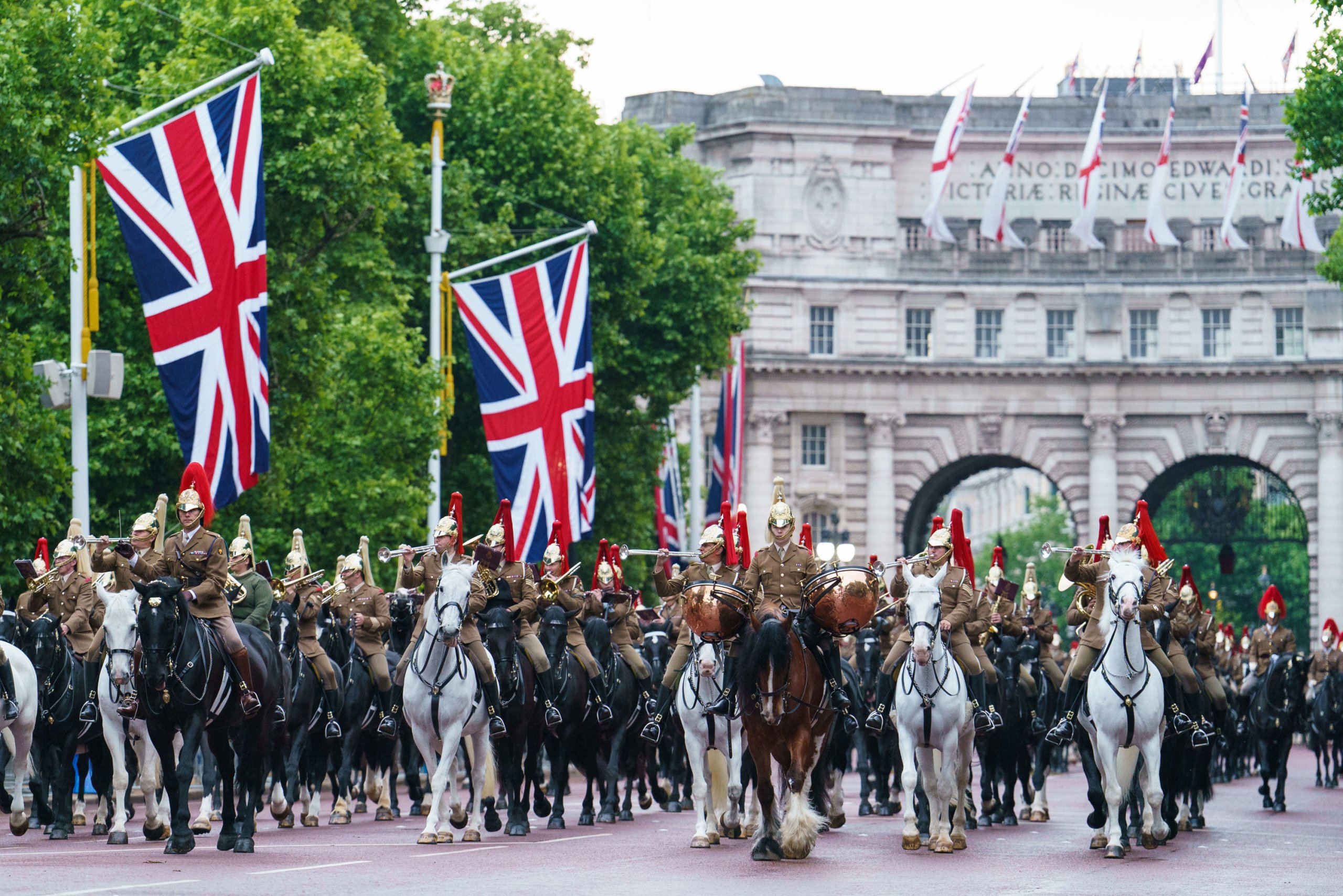 Service personnel from the Royal Navy, British Army, and Royal Air Force have conducted a final early morning rehearsal through London ahead of Sunday’s Platinum Jubilee Pageant. The colorful event will mark the finale of the Platinum Jubilee Weekend, marking the Queen’s 70 years on the throne. … END_OF_DOCUMENT_TOKEN_TO_BE_REPLACED 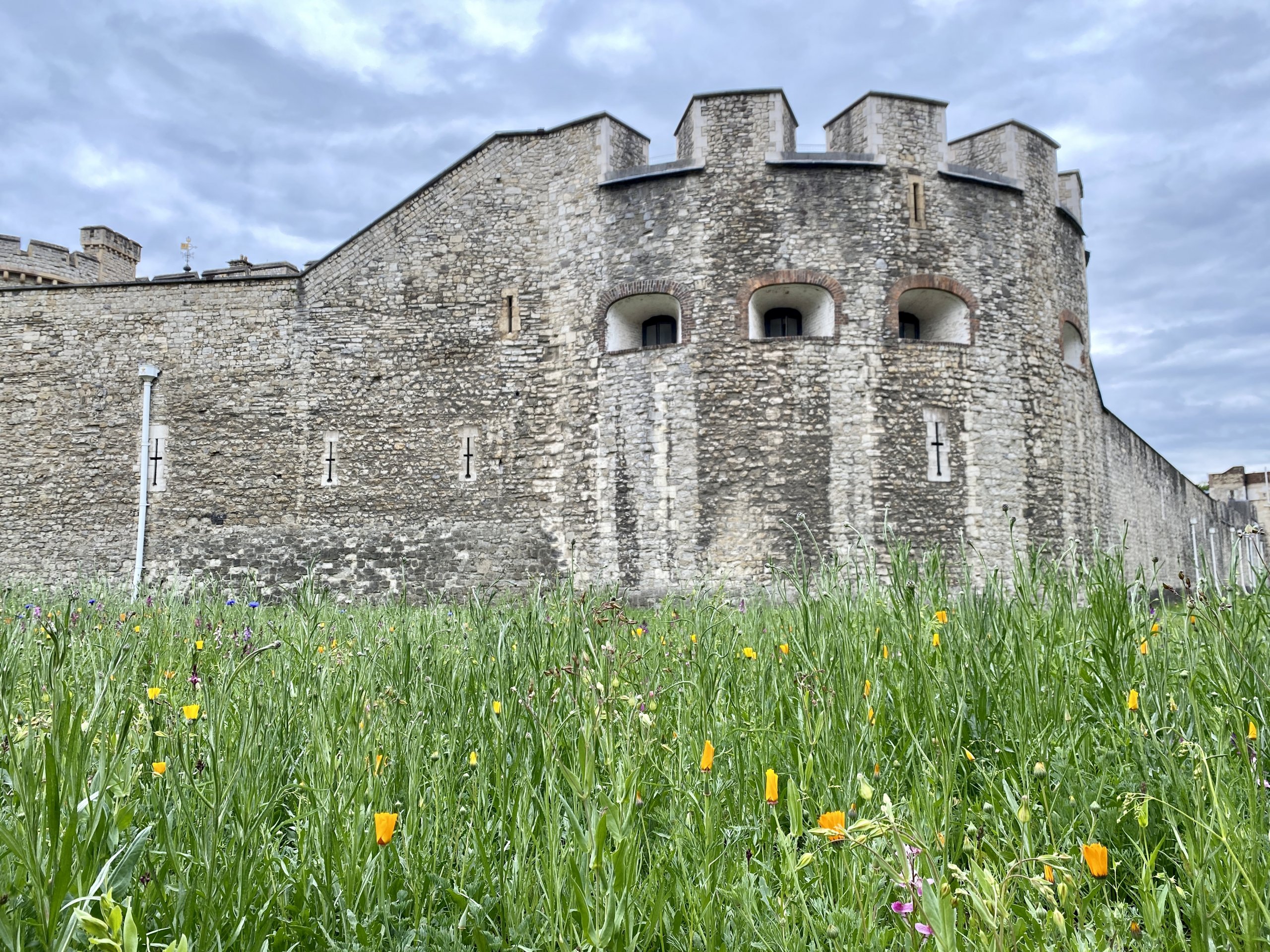 All of London is celebrating the Queen's Platinum Jubilee this week. There's bunting everywhere and we're getting an extra public holiday. Superbloom at The Tower of London is the culmination of a 3-year project for Historic Royal Palaces. The historic dry moat has been transformed. And this is a permanent change. Over 20 million seeds have been sown here to create a new … END_OF_DOCUMENT_TOKEN_TO_BE_REPLACED 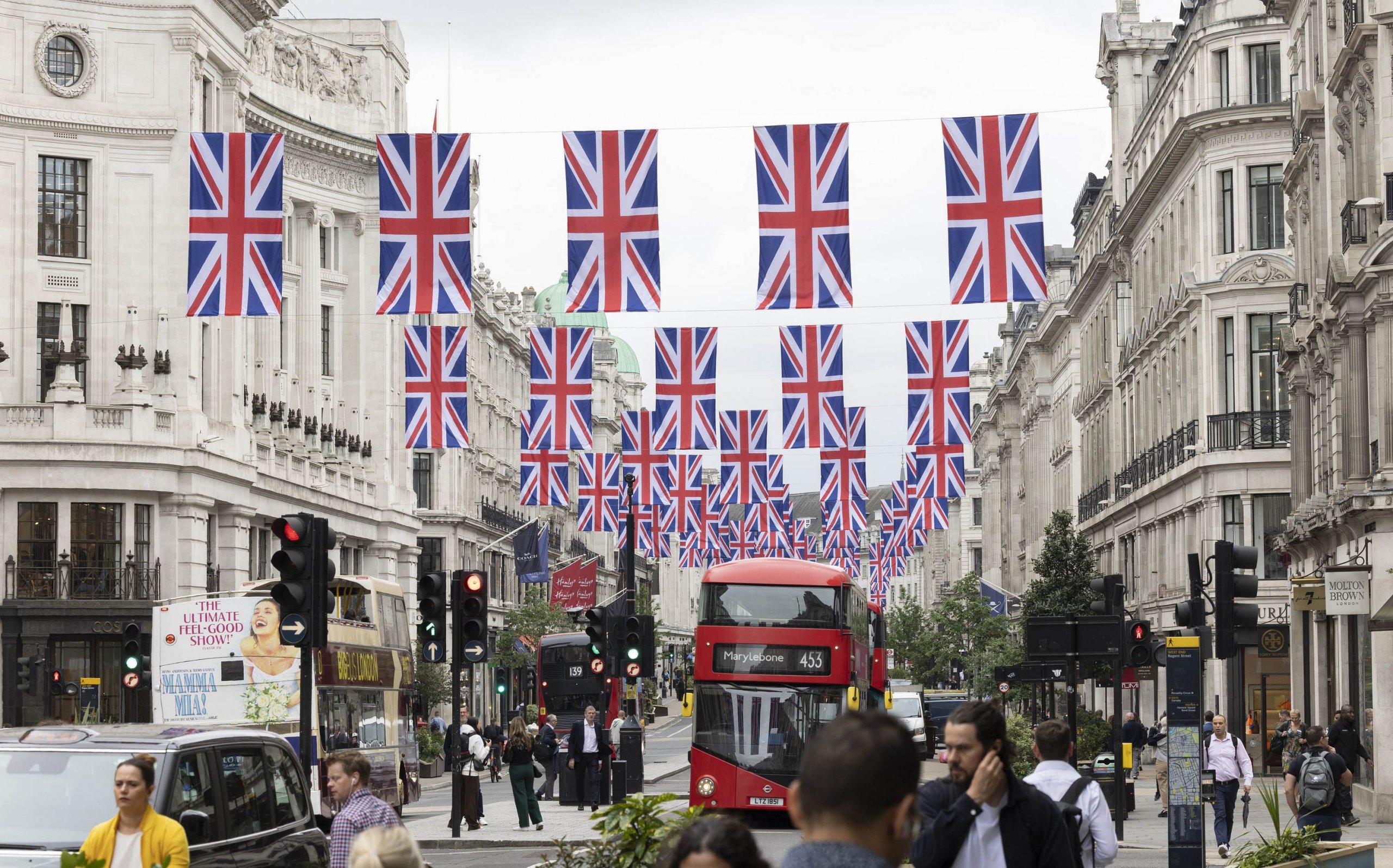 Patriotic bunting is up in London’s Regent Street, with more than 150 Union Flags decorating the West End shopping district, creating a beautiful scene as London gets ready for the Platinum Jubilee celebrations in two weeks' time. Buckingham Palace has also posted an image of the behind-the-scenes preparations underway in the run-up to the Platinum Jubilee celebrations. A … END_OF_DOCUMENT_TOKEN_TO_BE_REPLACED 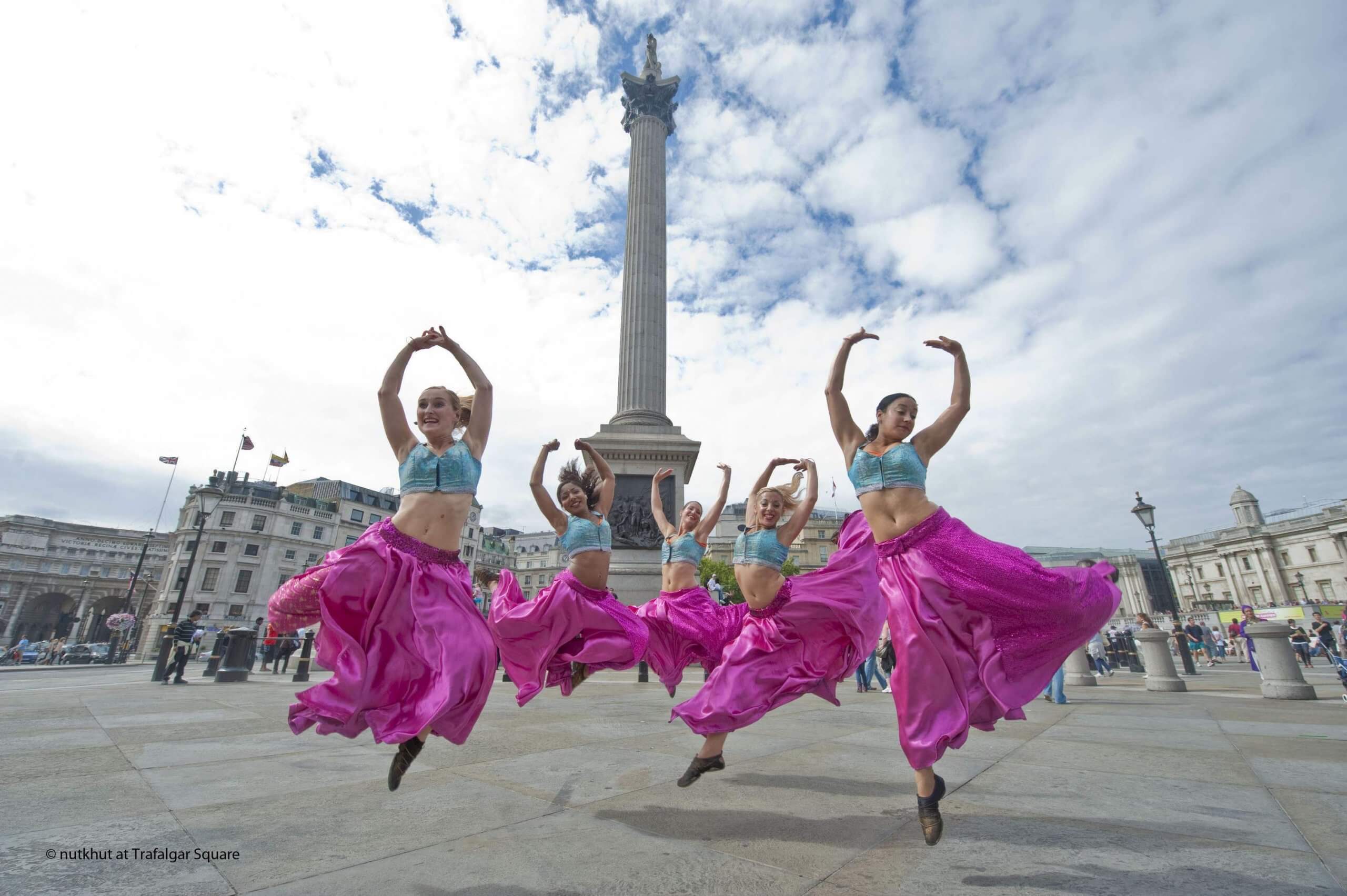 Here is the rundown of the acts which make up the Jubilee Pageant, being staged on Sunday June 5 as the grand finale to the Queen’s Platinum Jubilee weekend: – ACT I:  FOR QUEEN AND COUNTRY The pageant will begin with the ringing of the Westminster Abbey bells as they did on the Queen’s coronation day. A military parade will follow featuring all three services – the … END_OF_DOCUMENT_TOKEN_TO_BE_REPLACED 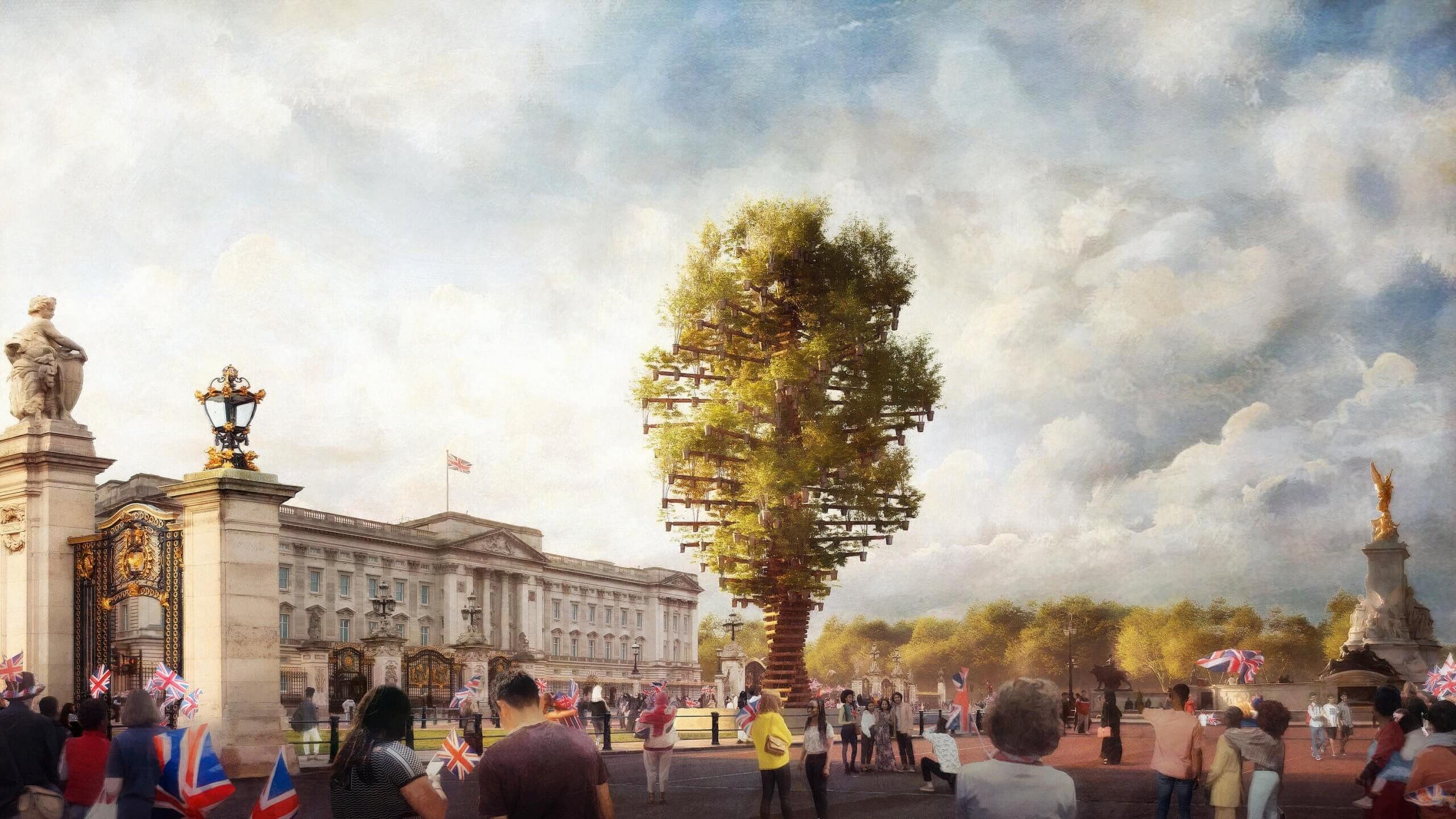 A huge sculpture made up of 350 British native trees is to be erected outside Buckingham Palace to mark the Queen’s historic Platinum Jubilee. An artist’s impression shows how the 70ft structure, made up of small trees in aluminum pots “sprouting” from timber-plank branches, will tower over the palace gates during the four-day bank holiday weekend in June. It will form a … END_OF_DOCUMENT_TOKEN_TO_BE_REPLACED 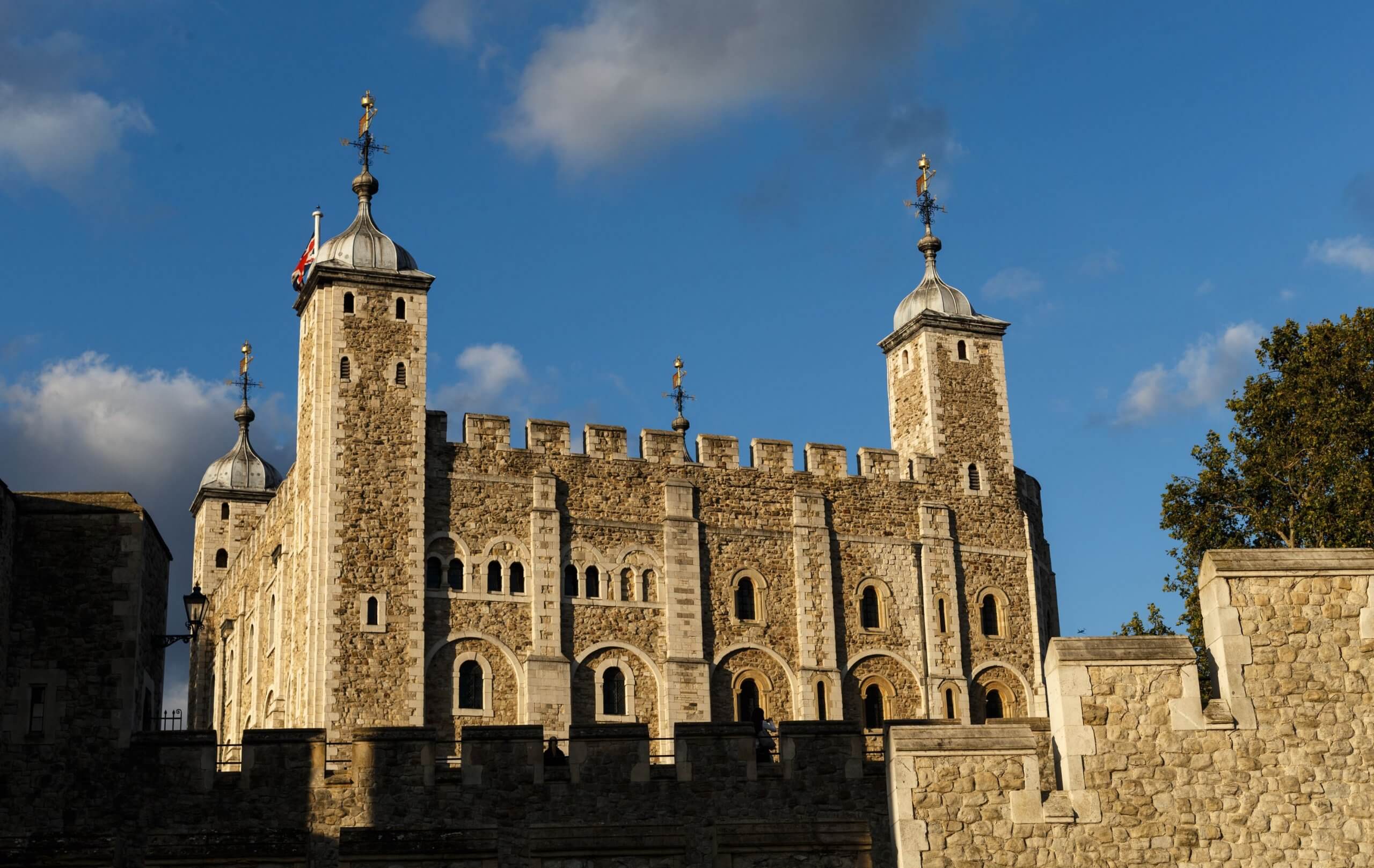 A garden flower display based on the Queen’s Coronation gown will be created at the Tower of London this summer as part of a “Superbloom” meadow. It was also announced today that Westminster Abbey's roof will be opened for special tours as well. The combination of meadow flowers, topiary and summer-flowering perennials, bulbs, and ornamental grasses will form “The Queen’s … END_OF_DOCUMENT_TOKEN_TO_BE_REPLACED 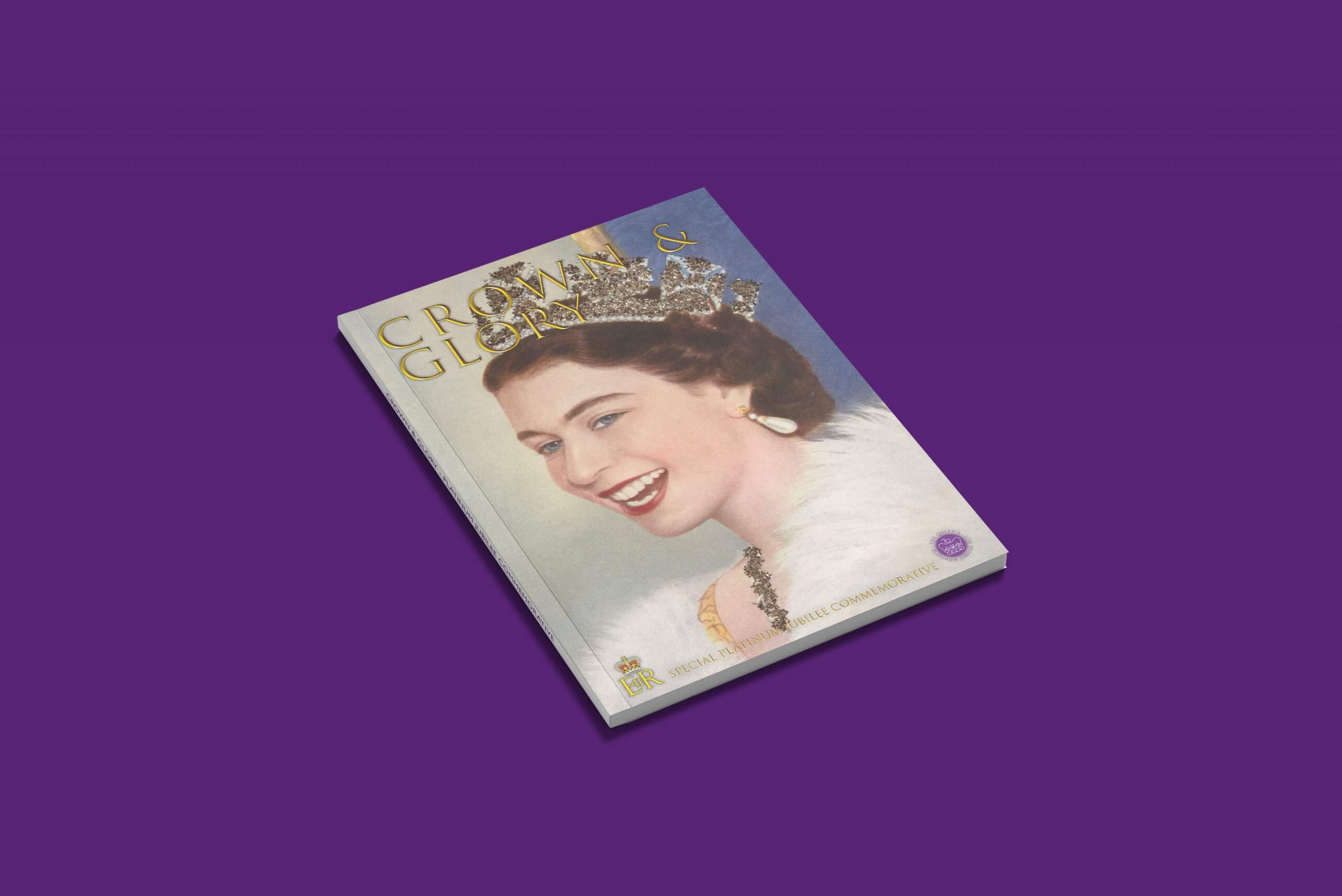 As you may have heard, this year marks Queen Elizabeth II’s 70th year on the throne, and like in 2012 and previous Jubilees, Britain is throwing a big party for her. Most of the big celebrations will take place in June but there’s a year-long series of events and commemorations. Anglotopia has decided to release a special publication in celebration of this milestone. … END_OF_DOCUMENT_TOKEN_TO_BE_REPLACED 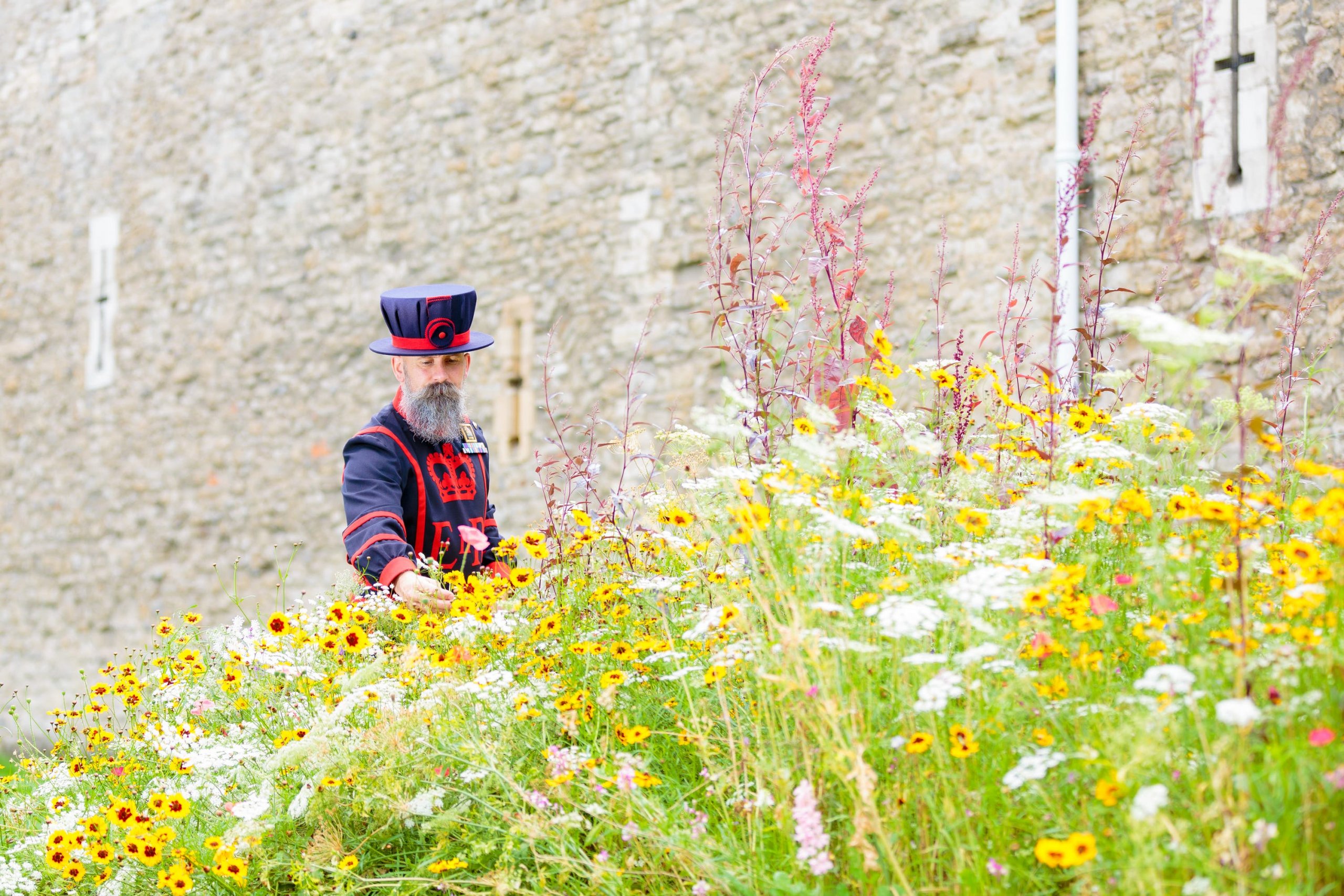 The Tower of London will be surrounded by a vibrant field of millions of colorful flowers in celebration of the Queen’s Platinum Jubilee next year. Historic Royal Palaces said the “Superbloom” floral display will fill and transform the moat around the tourist attraction in central London. In spring 2022, more than 20 million seeds will be sown from carefully designed seed … END_OF_DOCUMENT_TOKEN_TO_BE_REPLACED