You are here: Home / Archives for London Photos 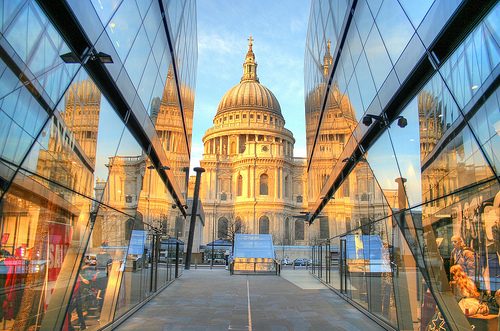 Beautiful picture by Ian from IanVisits - taken on Christmas Day when London is famously deserted. More details on his blog. … END_OF_DOCUMENT_TOKEN_TO_BE_REPLACED 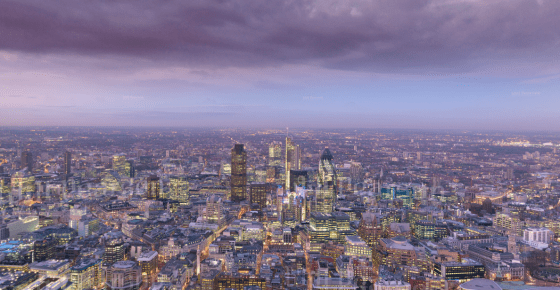 Photographer Will Pearson has released a brand new 360 Panorama taken at dusk from the under construction Shard in Southwark. This panorama is amazing. Click to view it in full. … END_OF_DOCUMENT_TOKEN_TO_BE_REPLACED 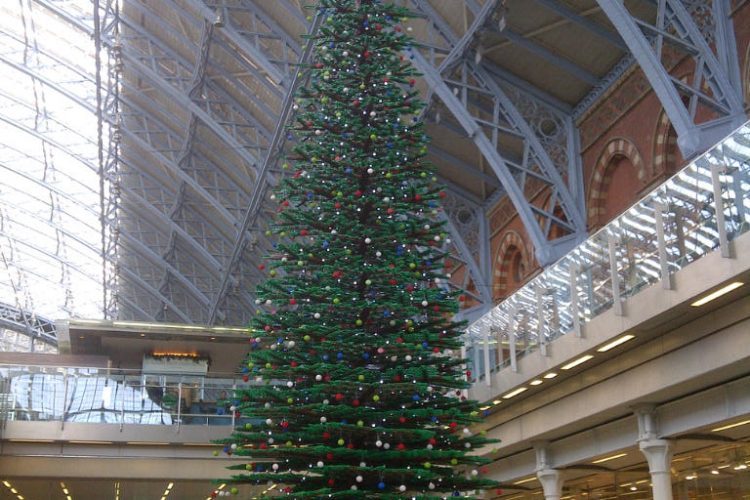 Is there anything more magical than London at Christmas Time? Our friend Meg McAllister was recently in London and sent us over 100 pictures of London decked out in it's holiday finest to share with everyone. Check them out in the gallery below. Click an image to view a larger version..   Happy Holidays! … END_OF_DOCUMENT_TOKEN_TO_BE_REPLACED 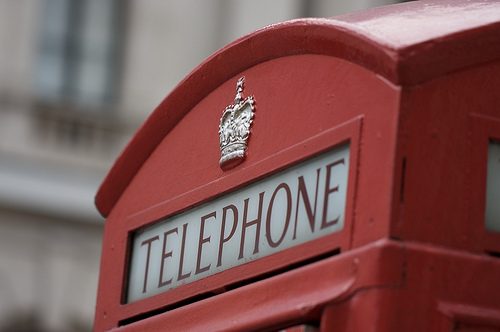 One of London's most famous icons is the Red Phone box -- despite the fact that no one actually uses them anymore thanks to the proliferation of cell phones. Still, nothing quite says London like a Red Phone box. So, we've scoured Flickr for some great pictures of this London icon. What's most amazing about the selection is how many different ways people have managed to make … END_OF_DOCUMENT_TOKEN_TO_BE_REPLACED 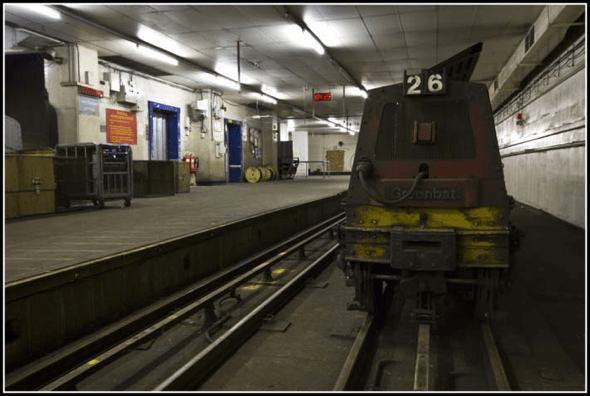 This is incredible. Apparently, the Royal Mail used to run an underground train network in London of mail trains and the entire system is now sitting derelict. Some intrepid individuals managed to break into the abandoned system and walk it's entire length, taking tons of pictures along the way. It's awesome. Here's an excerpt: For as long as i can remember, explorers have … END_OF_DOCUMENT_TOKEN_TO_BE_REPLACED 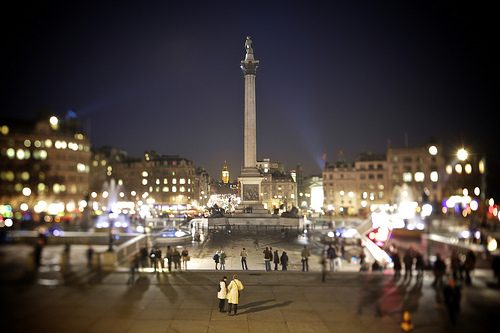 This is really really cool. The iconic Tube map doesn't represent geography accurately. This is especially apparent on your first trip to London when you realize how far away from each other some Tube stations are. However, to make the system less complex, Harry Beck redesigned today's Tube map to simplify it. But what would it look like if it accurately represented … END_OF_DOCUMENT_TOKEN_TO_BE_REPLACED 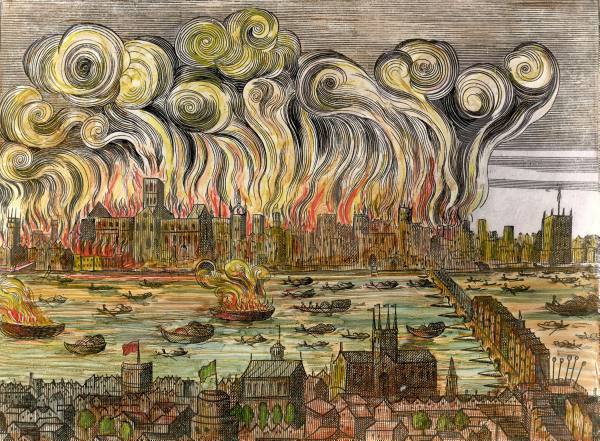 Many cities have events that define and alter their histories forever, and London is no exception -- it has several. But one of the most important is the Great Fire of London in 1666. Of course, there was no one around to take pictures during the blaze, but it was immortalized in paintings and etchings. We've gathered all the ones that we could find for this post. Here's … END_OF_DOCUMENT_TOKEN_TO_BE_REPLACED 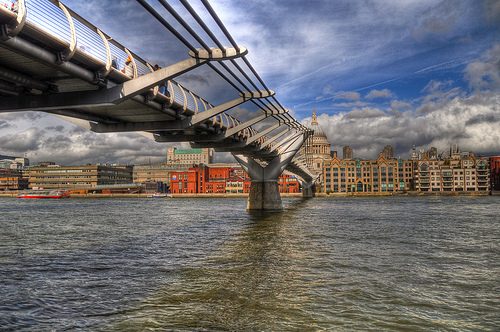 I'm going to be writing more about Jason Hawkes and his brilliant photography of London at night. This video gives you an insight into his process a little. I should be reviewing his book "London at Night" soon. Stay Tuned! … END_OF_DOCUMENT_TOKEN_TO_BE_REPLACED

The London Olympic Organizing Committee has released some stunning computer generated images of some of the venues for London 2012. Check them out below. … END_OF_DOCUMENT_TOKEN_TO_BE_REPLACED 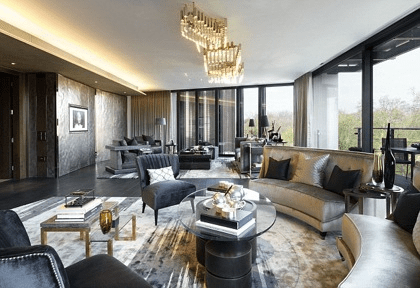 The most expensive flat in London has recently been completed. Located in 1 Hyde Park and developed by the Candy Brothers before the economy tanked - who knows if this place will ever find a buyer. Here's an excerpt from the Guardian about the Development: One Hyde Park, a Richard Rogers-designed group of four 13-storey residential blocks in Knightsbridge, London, is the … END_OF_DOCUMENT_TOKEN_TO_BE_REPLACED