You are here: Home / Archives for London Language 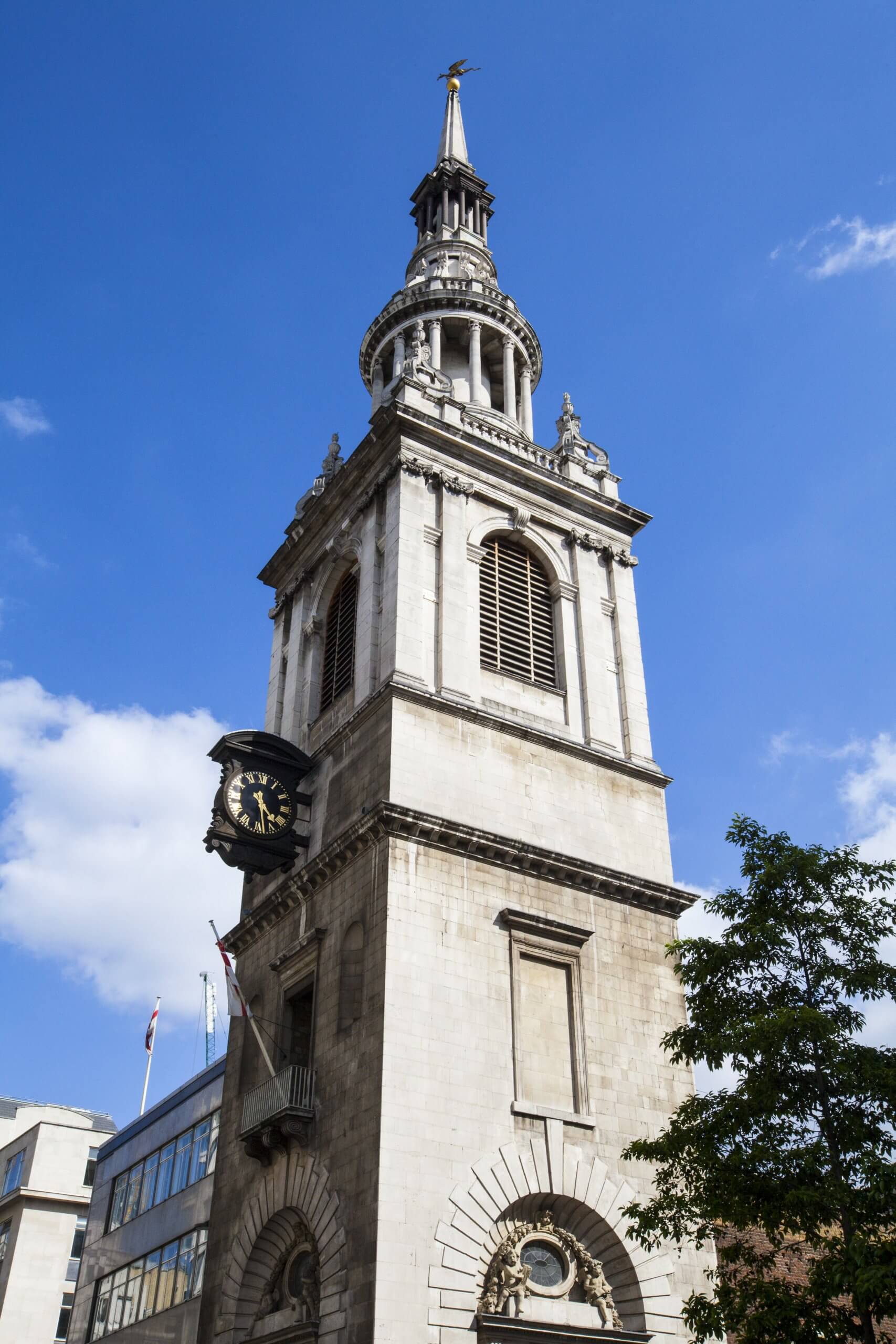 Cockney rhyming slang has been around since the 19th Century as a special language focused in the East End of London.  Debates about the origins focus on whether it was a simple shorthand used by market vendors or a code to cover criminal activity.  Regardless of the reason why rhyming slang started, it became an indelible part of Cockney culture and identity.  If you find … END_OF_DOCUMENT_TOKEN_TO_BE_REPLACED 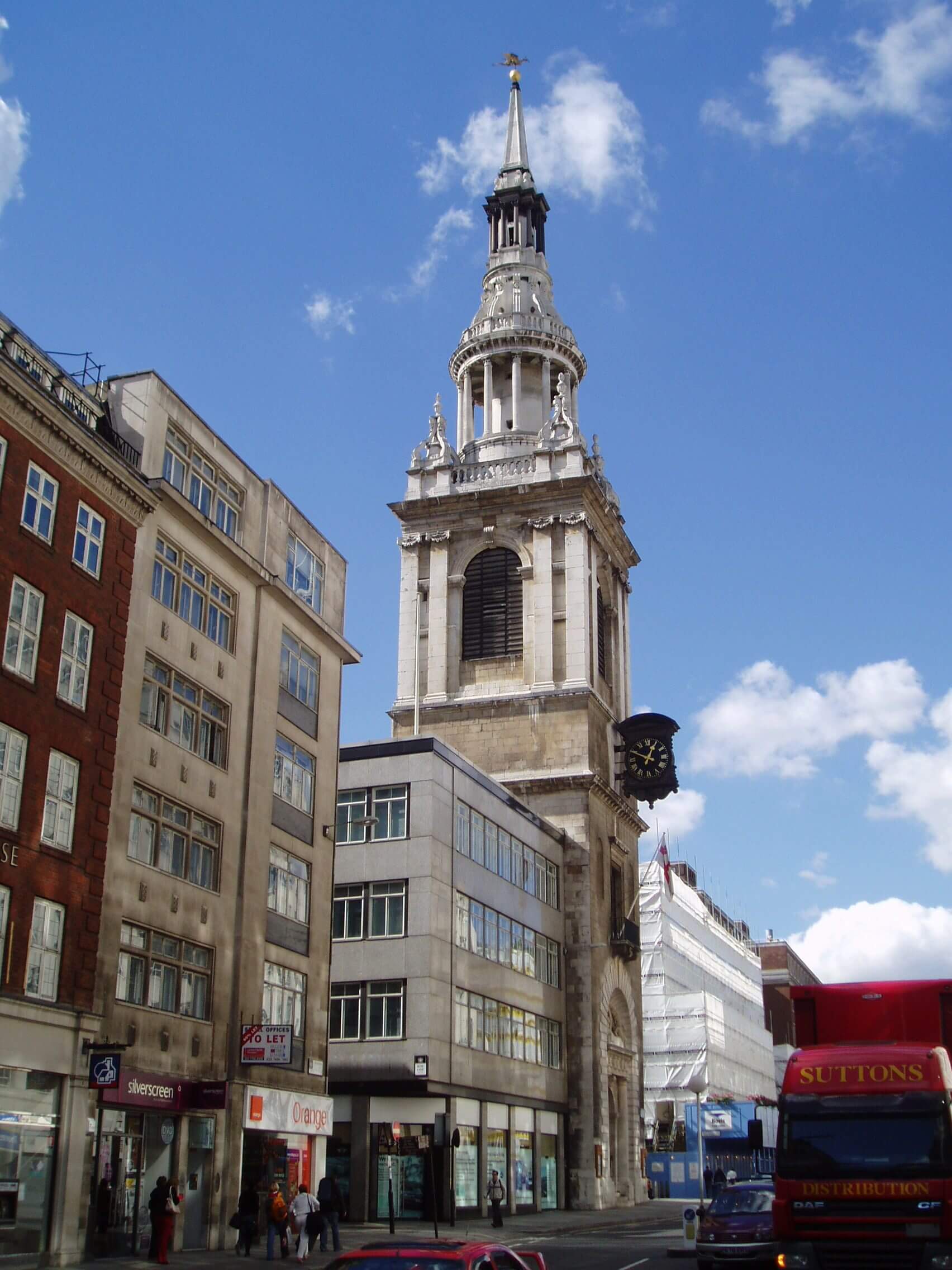 In any language, a kind of sub-language can develop.  These are words or phrases in the parent language that develop amongst a group of people who share a common location or culture.  It might form a kind of short-hand or act as a code to keep the information a secret from outsiders.  One such group in London are Cockneys.  The term had been around for centuries, but came to … END_OF_DOCUMENT_TOKEN_TO_BE_REPLACED