You are here: Home / Archives for London Infrastructure 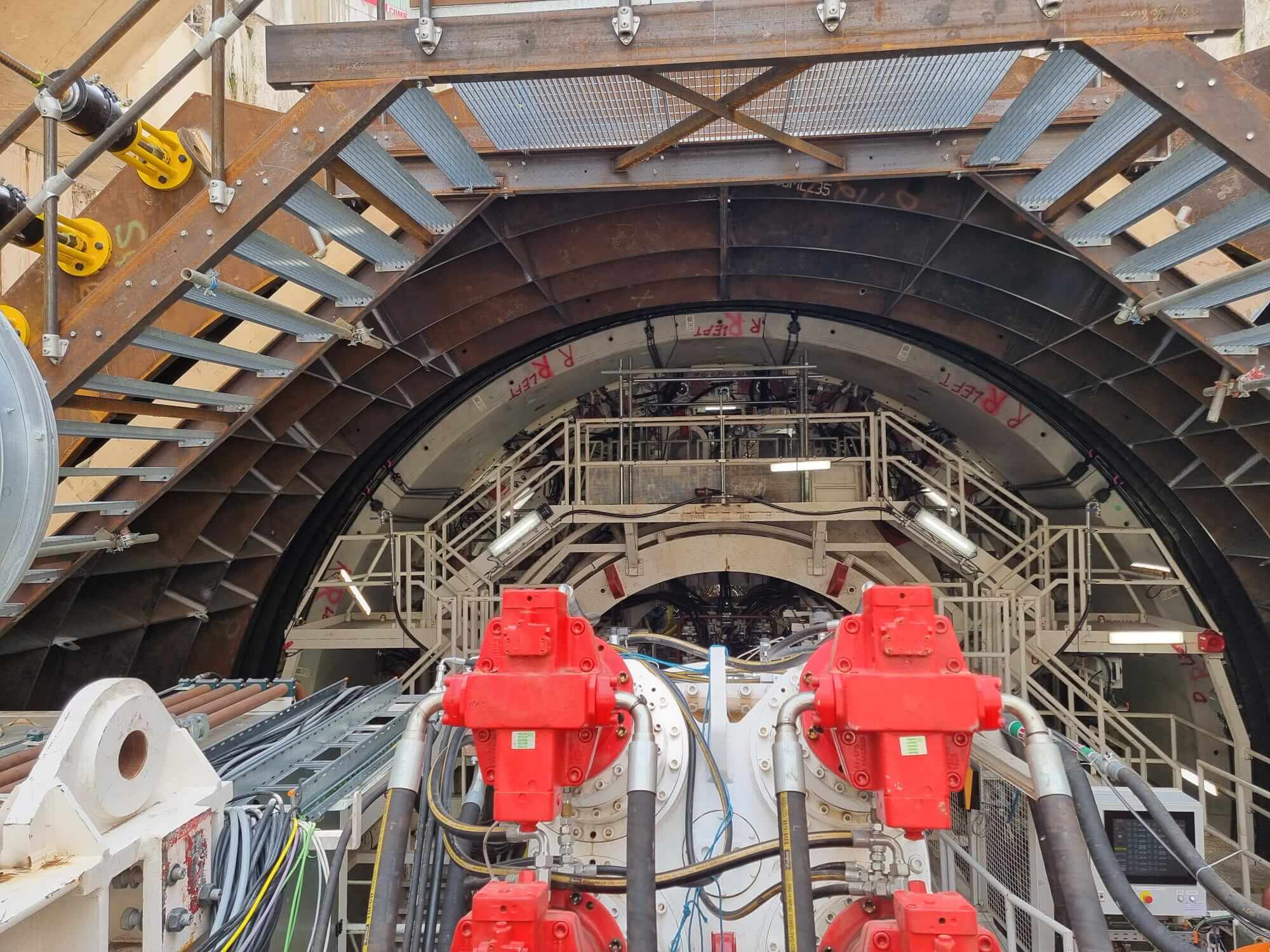 Tunneling has started for a new river crossing in east London. Transport for London (TfL) announced that a tunnel boring machine (TBM) has been launched at Royal Docks to excavate the 1.4km (0.9-mile) Silvertown Tunnel under the Thames. Once it has completed the first tunnel by reaching the Greenwich peninsula, it will be turned around and directed back to Royal Docks to … END_OF_DOCUMENT_TOKEN_TO_BE_REPLACED