You are here: Home / Archives for History / Blue Plaques 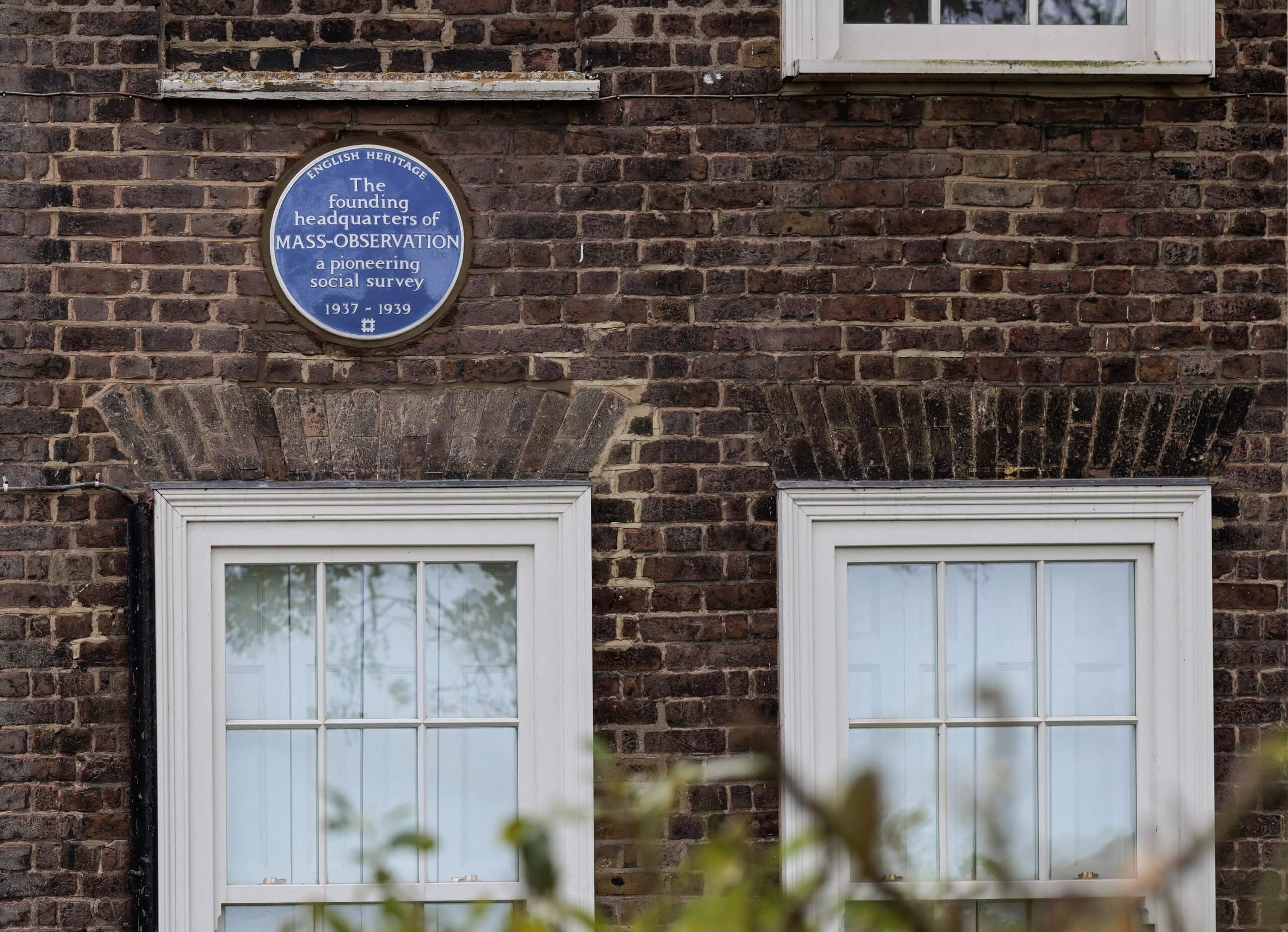 The original headquarters of an organization which has recorded the thoughts and experiences of the British public since 1937 has been commemorated with a blue plaque. Mass Observation project was started with the aim of capturing the public’s real opinion as opposed to the perception of it as presented in newspapers. English Heritage has honored its birthplace, 6 Grotes … END_OF_DOCUMENT_TOKEN_TO_BE_REPLACED 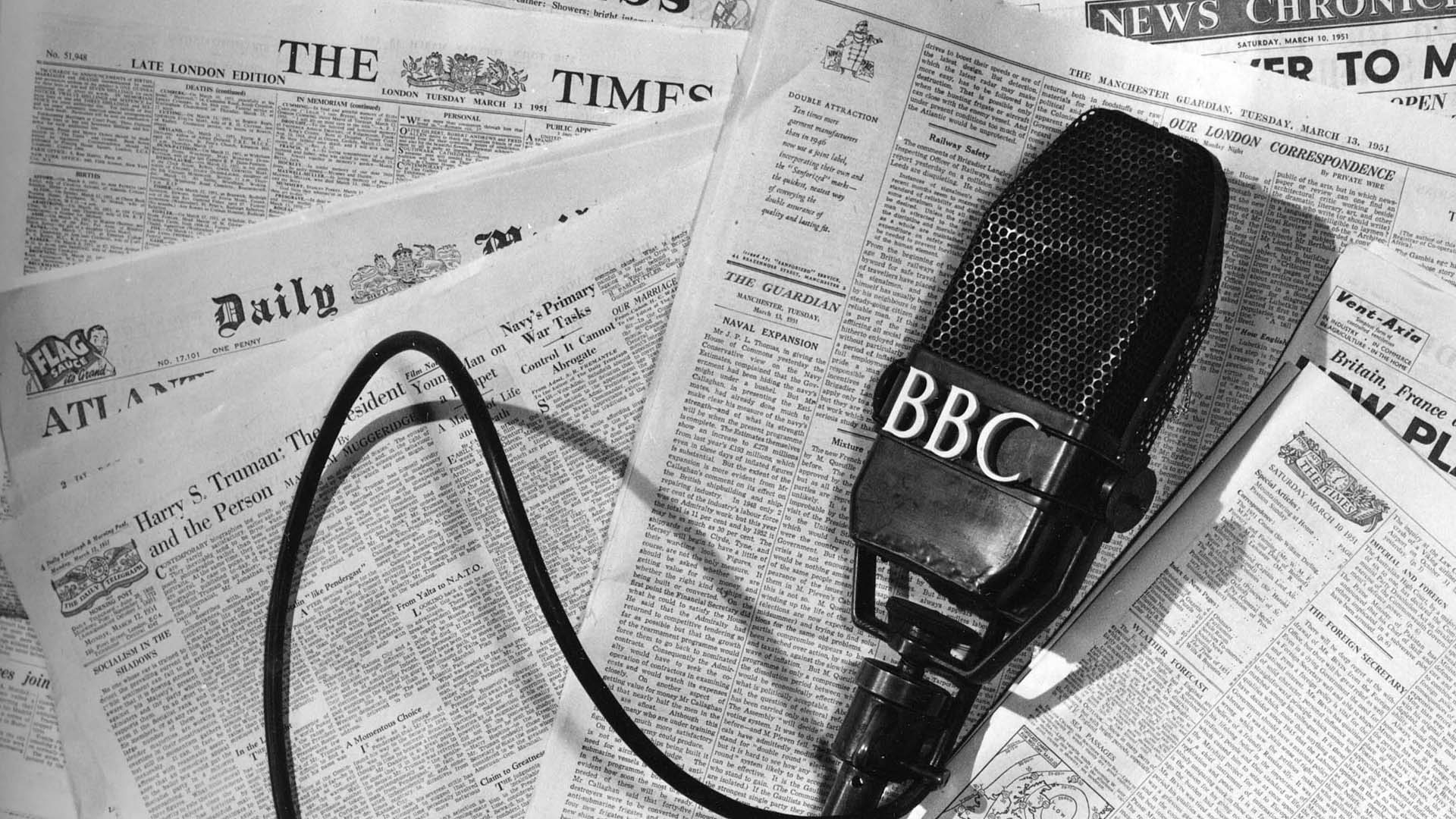 A BBC presenter who first brought politics and current affairs onto the television screen has been commemorated with a Blue Plaque by English Heritage, as the broadcast corporation celebrates its 100th year. Grace Wyndham Goldie, one of the few women executives in the BBC, was directly responsible for its early televised election coverage and for programs such as Panorama, … END_OF_DOCUMENT_TOKEN_TO_BE_REPLACED