You are here: Home / Archives for Death of a Queen

Death of a Queen 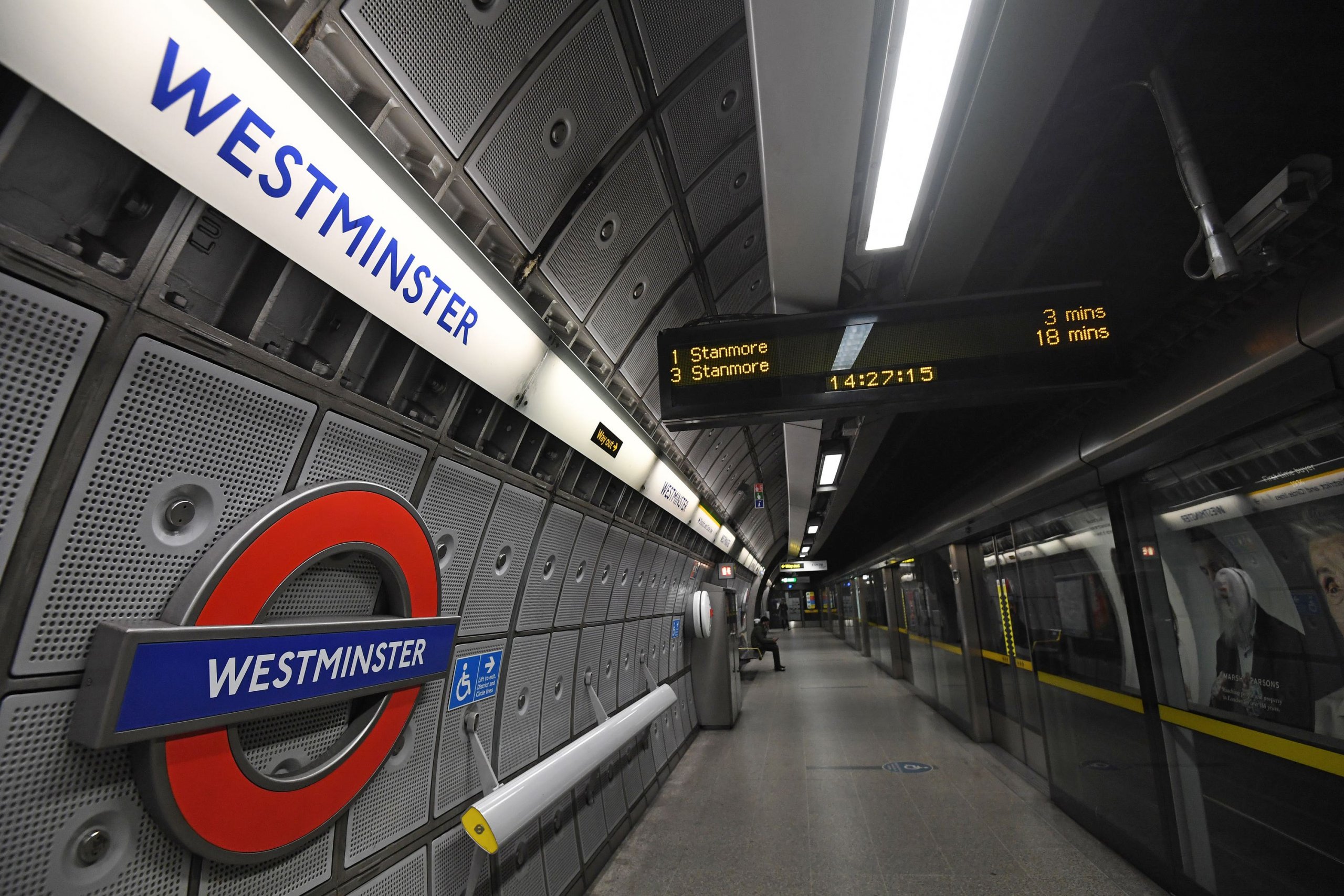 Three central London Tube stations will be closed on the morning of the Queen’s funeral to prevent overcrowding. Transport for London (TfL) announced that passengers will be prevented from starting or ending journeys at Westminster, St James’s Park and Hyde Park Corner stations for “most of the morning” on Monday. The transport body said it “will aim to reopen stations” … END_OF_DOCUMENT_TOKEN_TO_BE_REPLACED 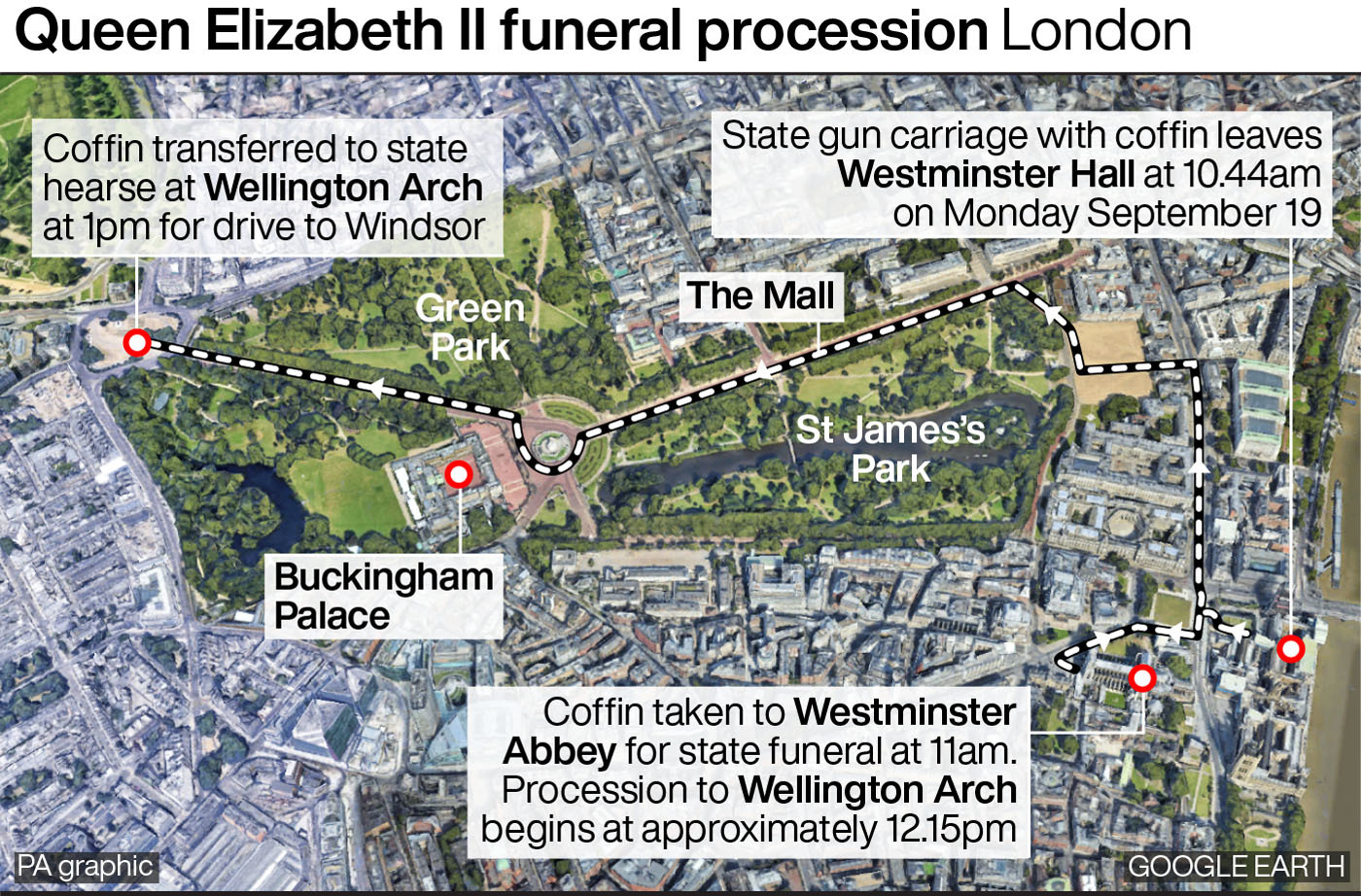 The Queen’s coffin will travel by ceremonial procession along a detailed route through London and then Windsor before she is laid to rest. The late monarch’s lying in state will come to an end on Monday morning before her coffin is transported to Westminster Abbey for the State Funeral Service. It will then travel to Windsor for a Committal Service and private burial in … END_OF_DOCUMENT_TOKEN_TO_BE_REPLACED 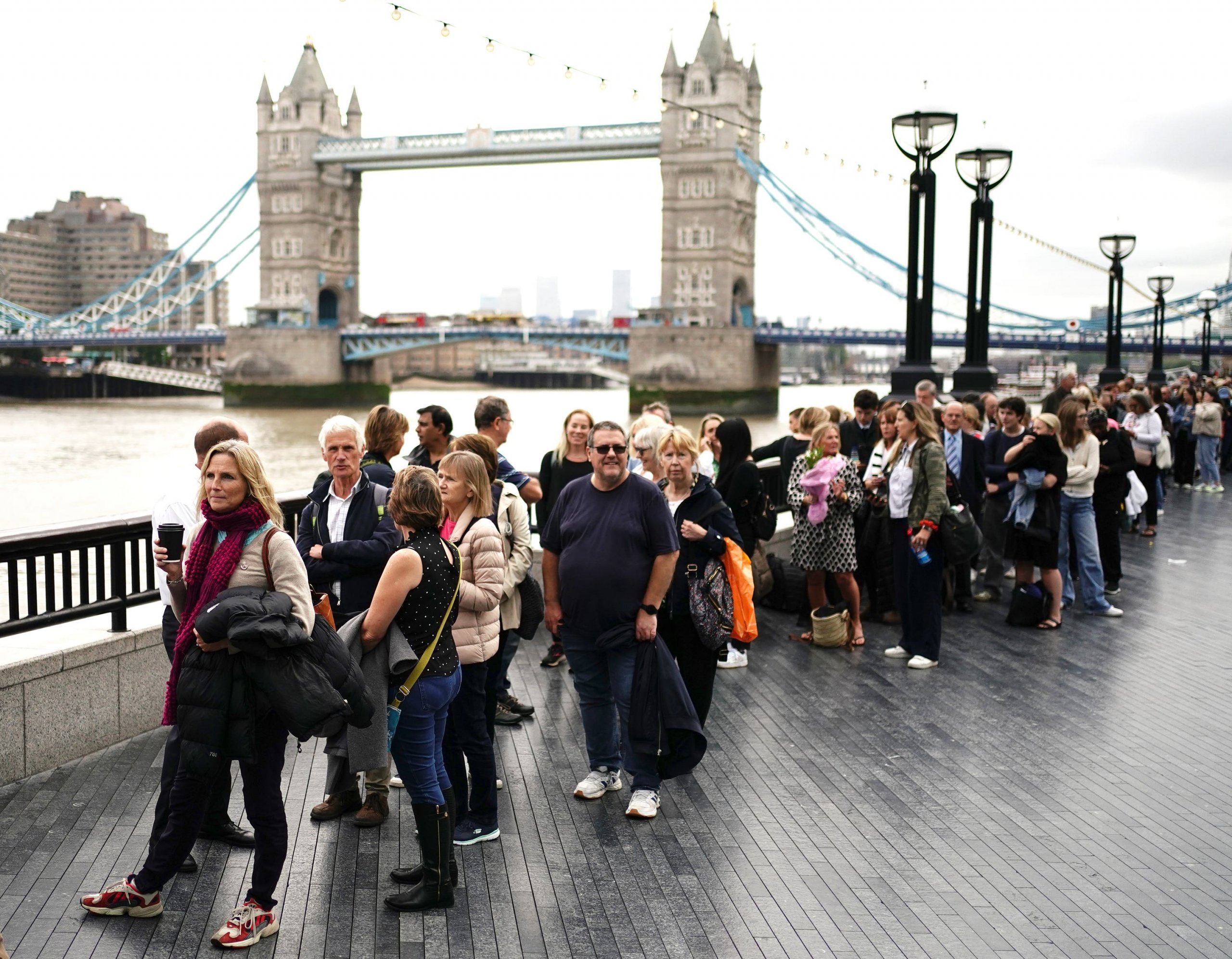 Mourners who queued for eight hours overnight to pay their respects to the Queen have described the “breath-taking” serenity in Westminster Hall where “you could hear a pin drop” in the silence. People have traveled from all over the country and waited since 1 is for the chance to visit the Queen lying in state. Three well-wishers who befriended each other in the queue … END_OF_DOCUMENT_TOKEN_TO_BE_REPLACED 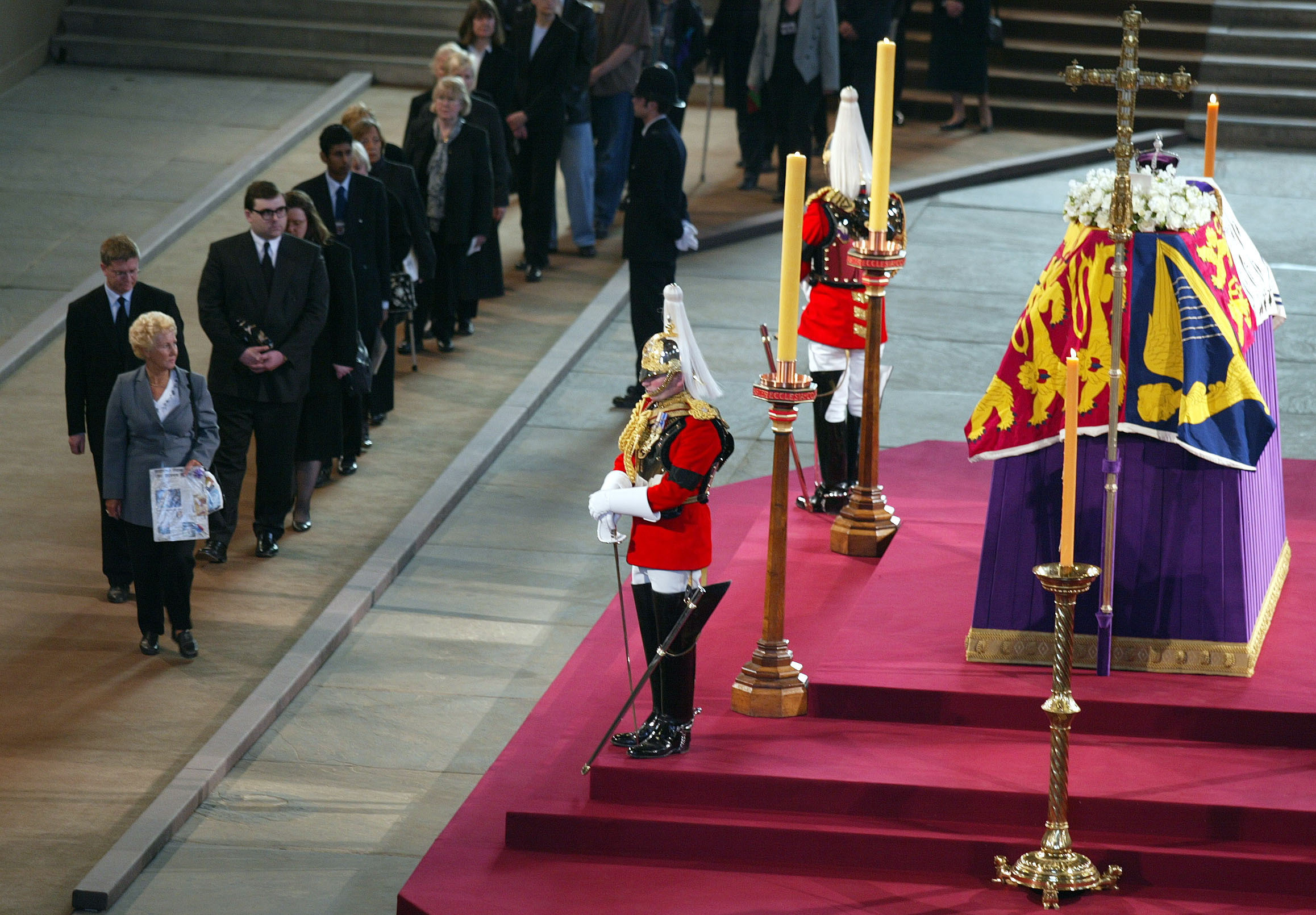 The Queen will lie in state in London ahead of her funeral. Here is some of the information mourners need to know if you're in London. – What exactly is meant by the term “lying in state”? Lying in state is usually reserved for sovereigns, current or past queen consorts, and sometimes former prime ministers. During the formal occasion, the closed coffin is placed on … END_OF_DOCUMENT_TOKEN_TO_BE_REPLACED 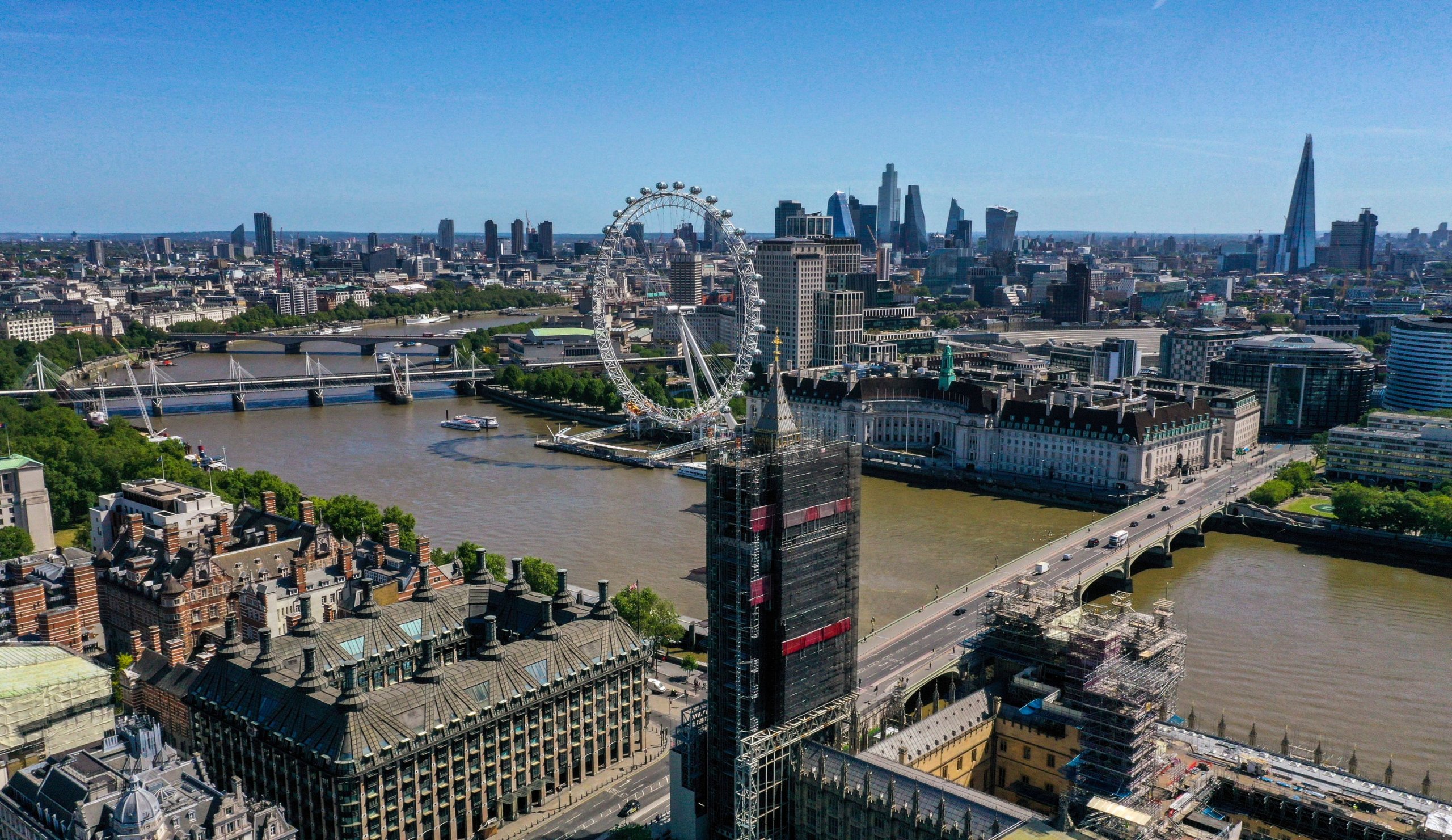 People planning to visit London for the Queen’s funeral face soaring hotel bills. Hotel prices are up to four times higher on Sunday – the night before the funeral – compared with a week later, analysis by the PA news agency found. Hundreds of thousands of people are expected to line the streets of the capital during the funeral at Westminster Abbey. Many visitors … END_OF_DOCUMENT_TOKEN_TO_BE_REPLACED 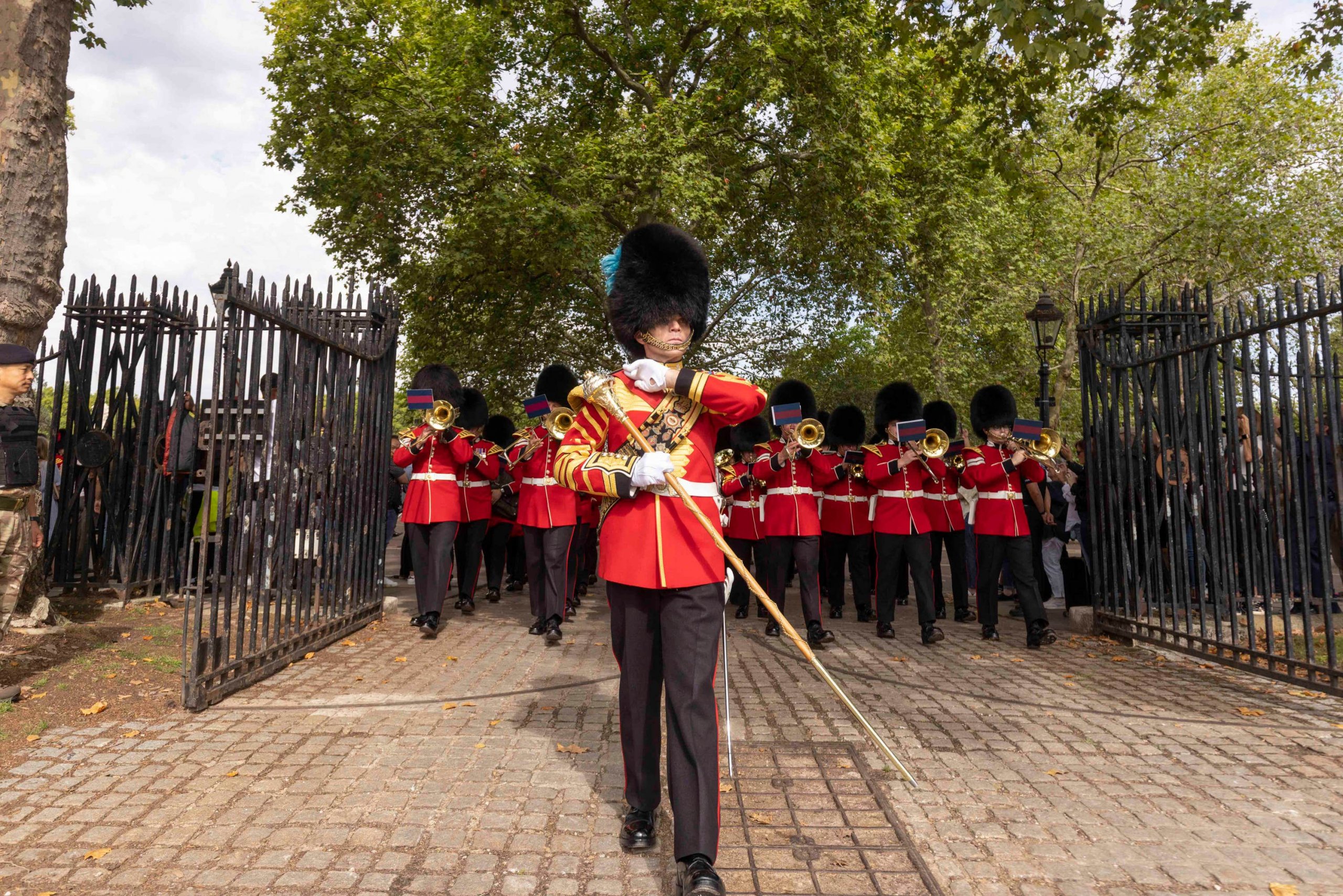 The first Changing of the Guard has taken place since King Charles III was named as Britain’s new monarch on Saturday. Number 7 Company The Coldstream Guards formally handed over duties to Number 12 Company Irish Guards in simultaneous ceremonies that were held on the forecourt of Buckingham Palace and St James’s Palace in central London on Monday. It is also the first … END_OF_DOCUMENT_TOKEN_TO_BE_REPLACED 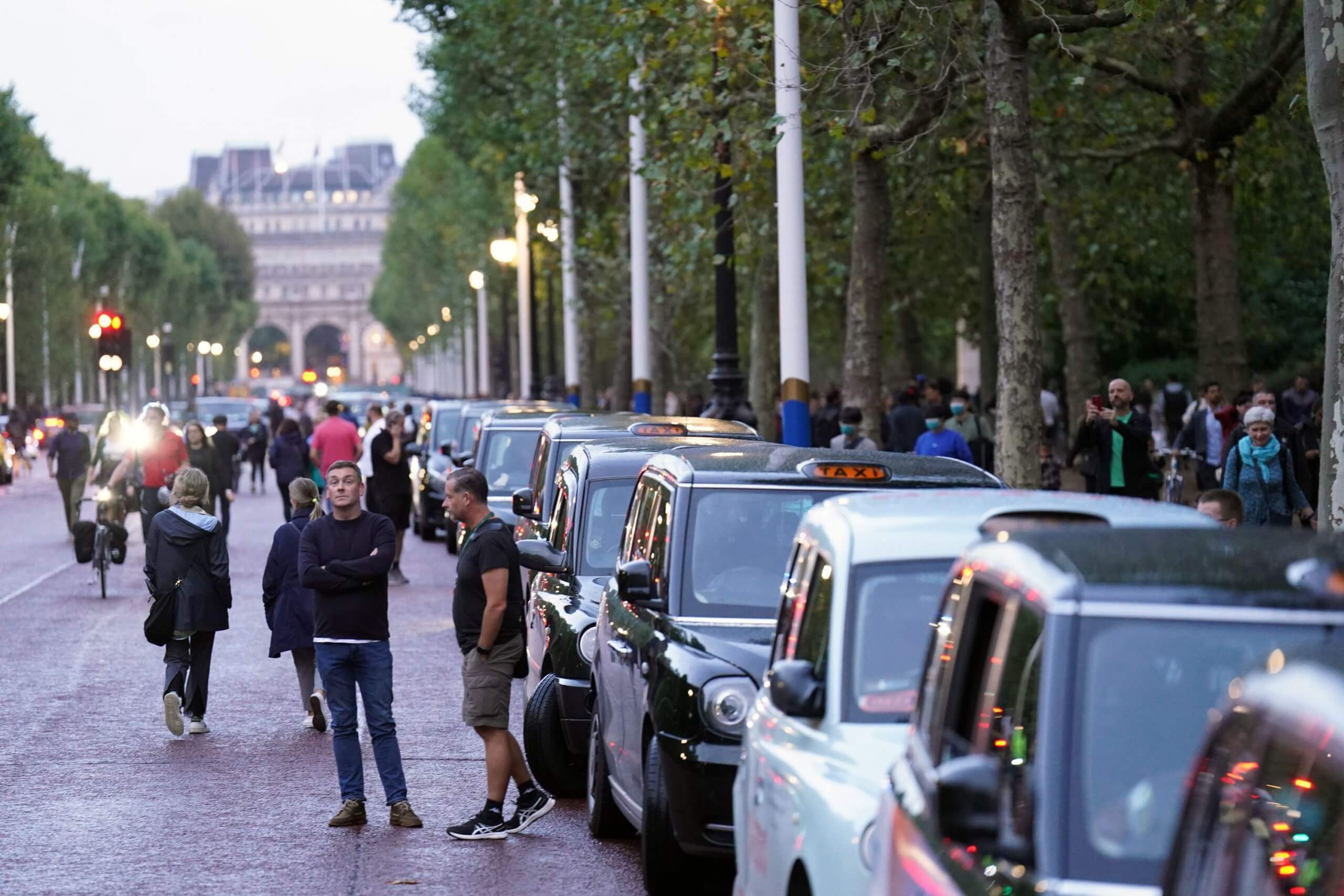 More than 50 black cabs lined The Mall in central London as cab drivers paid their respects to the Queen, a “London girl” who they considered one of their own. Taxi drivers began to line up in front of Buckingham Palace, in rows of as many as four wide, as soon as they heard the news of the Queen’s death on Thursday evening. Michael Ackerman, a cab driver for 26 years, … END_OF_DOCUMENT_TOKEN_TO_BE_REPLACED