You are here: Home / Archives for Culture / Doctor Who 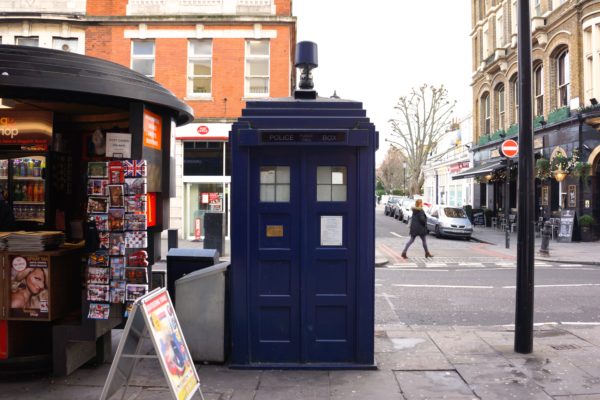 Doctor Who has been one of the UK’s greatest shows since it premiered in 1963.  Over the course of its history, much of the show’s action has occurred in London, from the first episode up to last season.  Plenty of well-known London landmarks have appeared on Doctor Who as a consequence and at least one place has become famous *because* of the show.  We’ve outlined five of our … END_OF_DOCUMENT_TOKEN_TO_BE_REPLACED