You are here: Home / Archives for Culture / Christmas 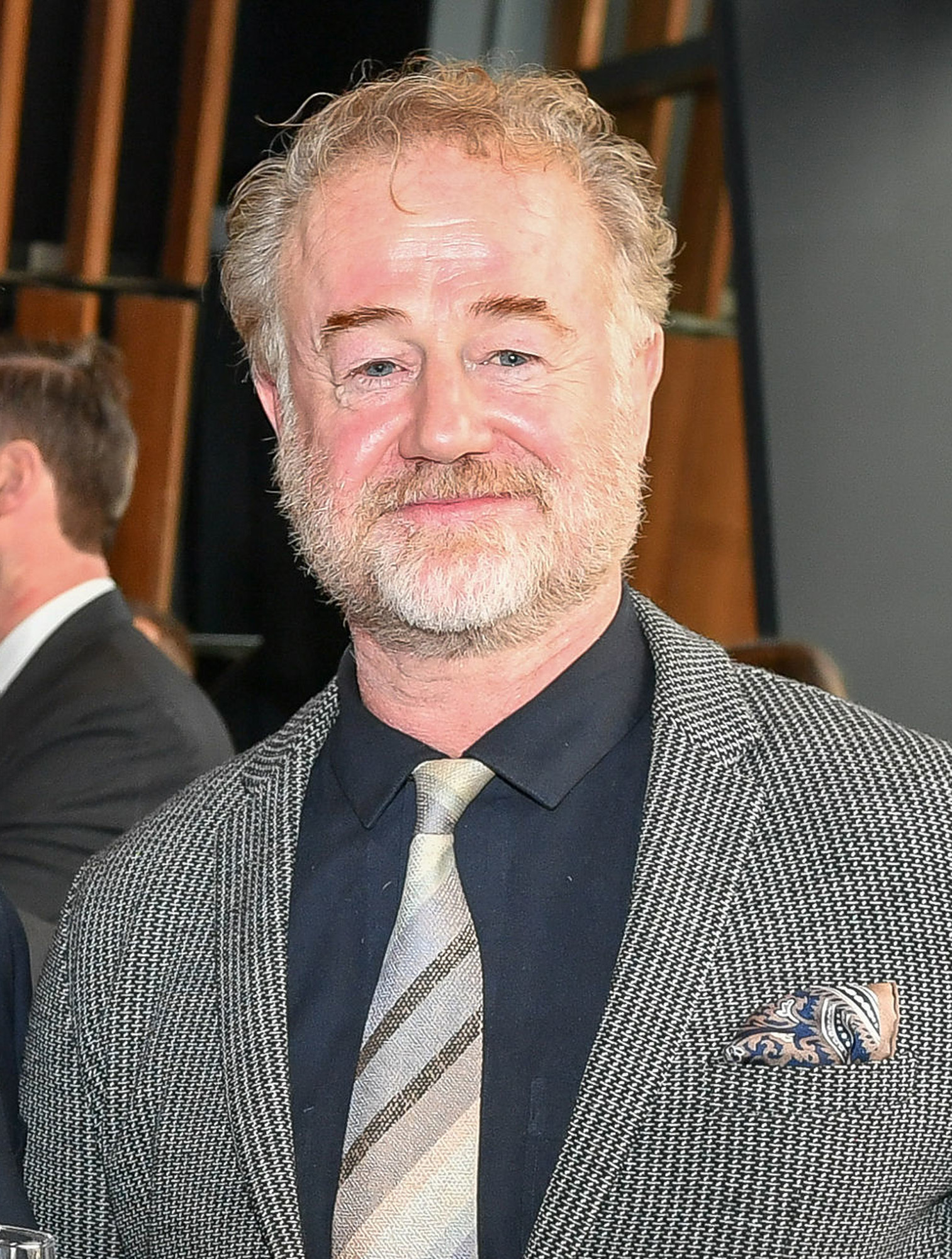 Welsh actor Owen Teale will portray Ebenezer Scrooge in A Christmas Carol at The Old Vic this year. Teale, 61, is best known for his role as Ser Alliser Thorne in Game of Thrones and also previously starred in the BBC’s Line Of Duty and Sky fantasy series A Discovery Of Witches. The Tony award-winning actor will star as the protagonist of Charles Dickens’s novella in The … END_OF_DOCUMENT_TOKEN_TO_BE_REPLACED 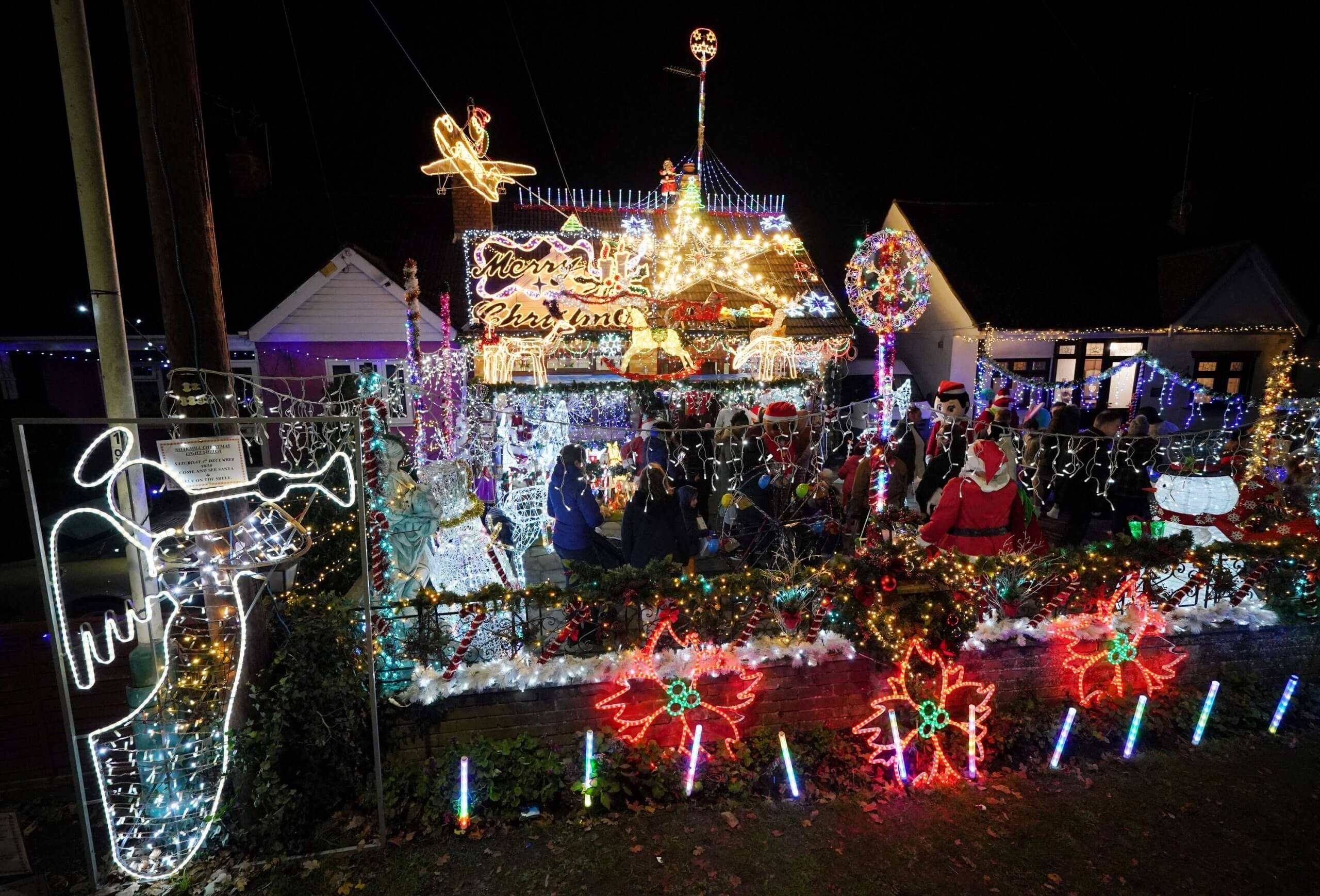 A man who was diagnosed with leukemia is raising money for a blood cancer charity by creating an elaborate Christmas display outside his and his partner’s house. Peter Elliott, 71, has spent a month putting up thousands of lights on his home in Romford, east London, to raise money for Leukaemia Care and Great Ormond Street Hospital. He creates the display each year to … END_OF_DOCUMENT_TOKEN_TO_BE_REPLACED 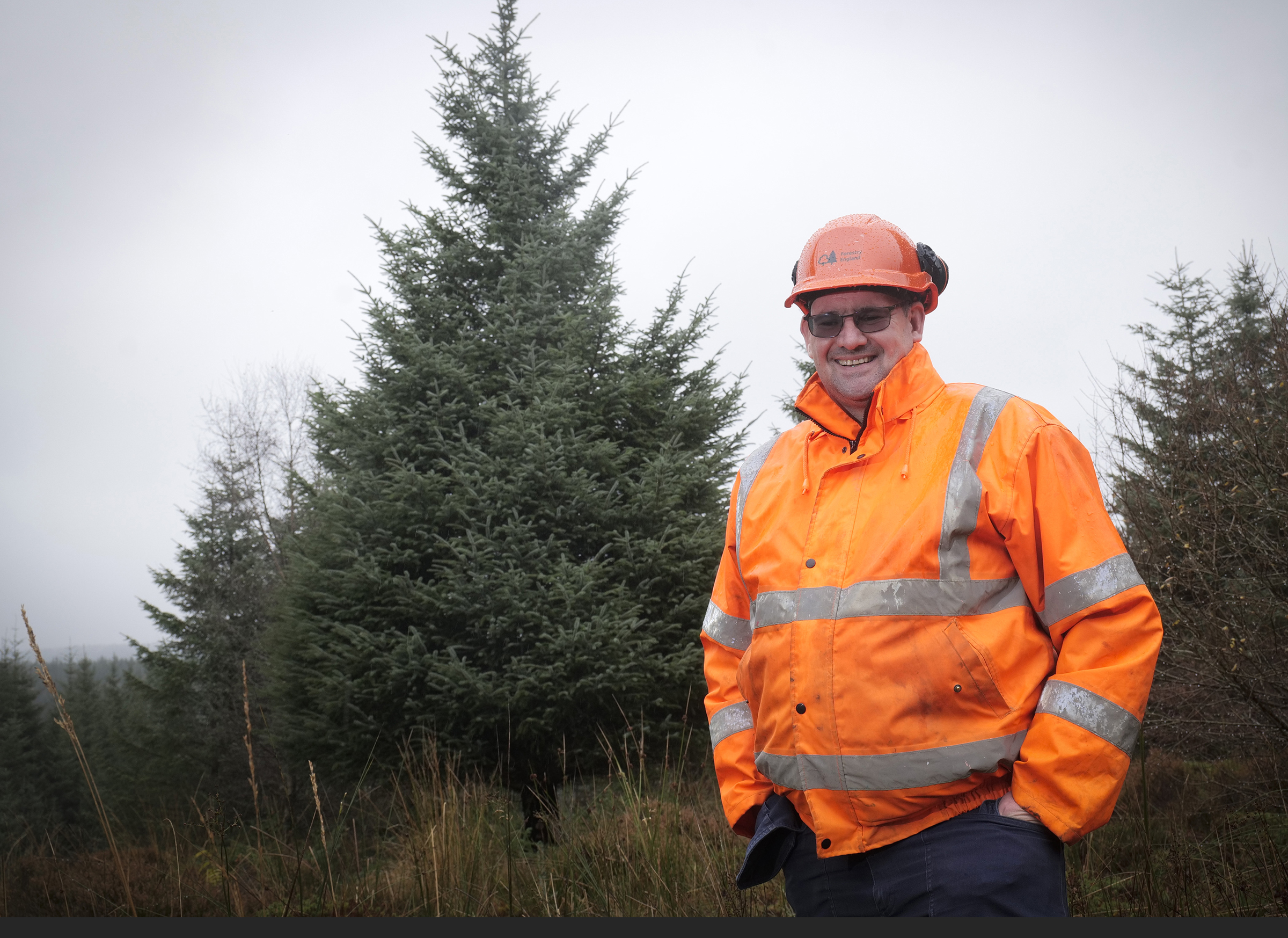 A Christmas tree picked to stand at the foot of Big Ben is one in 150 million, Forestry England has said. The 42ft Sitka spruce, selected from the 60,000-hectare Kielder Forest in Northumberland, has been despatched to central London to be put up outside Parliament at the weekend. Kielder is England’s biggest forest and one of the few places in the UK that can supply such … END_OF_DOCUMENT_TOKEN_TO_BE_REPLACED 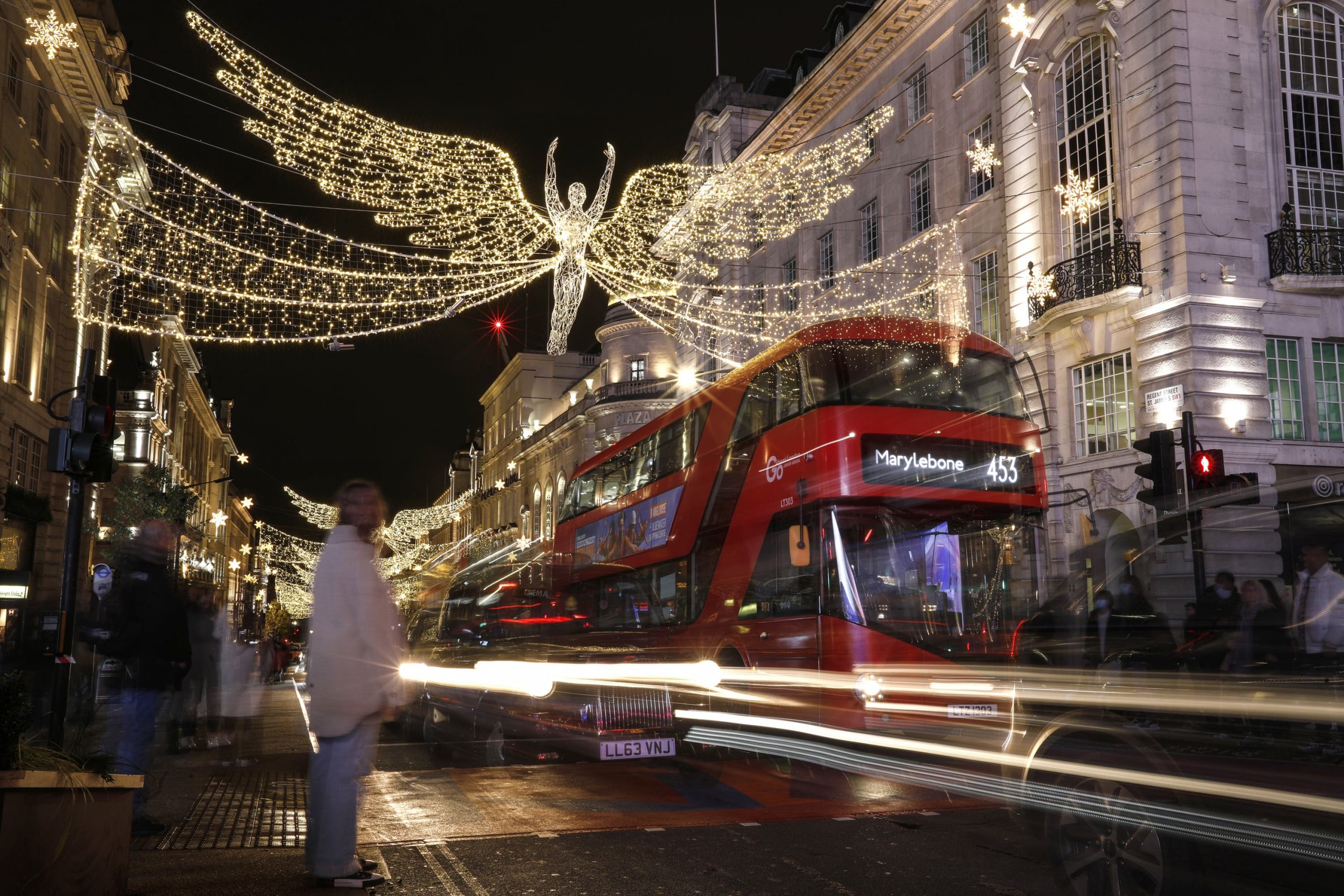 London has kicked off its Christmas festivities with the world’s largest light switch-on. The capital’s most well-known hotspots including Mayfair, Piccadilly Circus, and Leicester Square have been decked with more than one million LED lights ahead of Christmas. Shoppers buying their loved ones gifts on Oxford Street and Regent Street are also able to see the lights from … END_OF_DOCUMENT_TOKEN_TO_BE_REPLACED 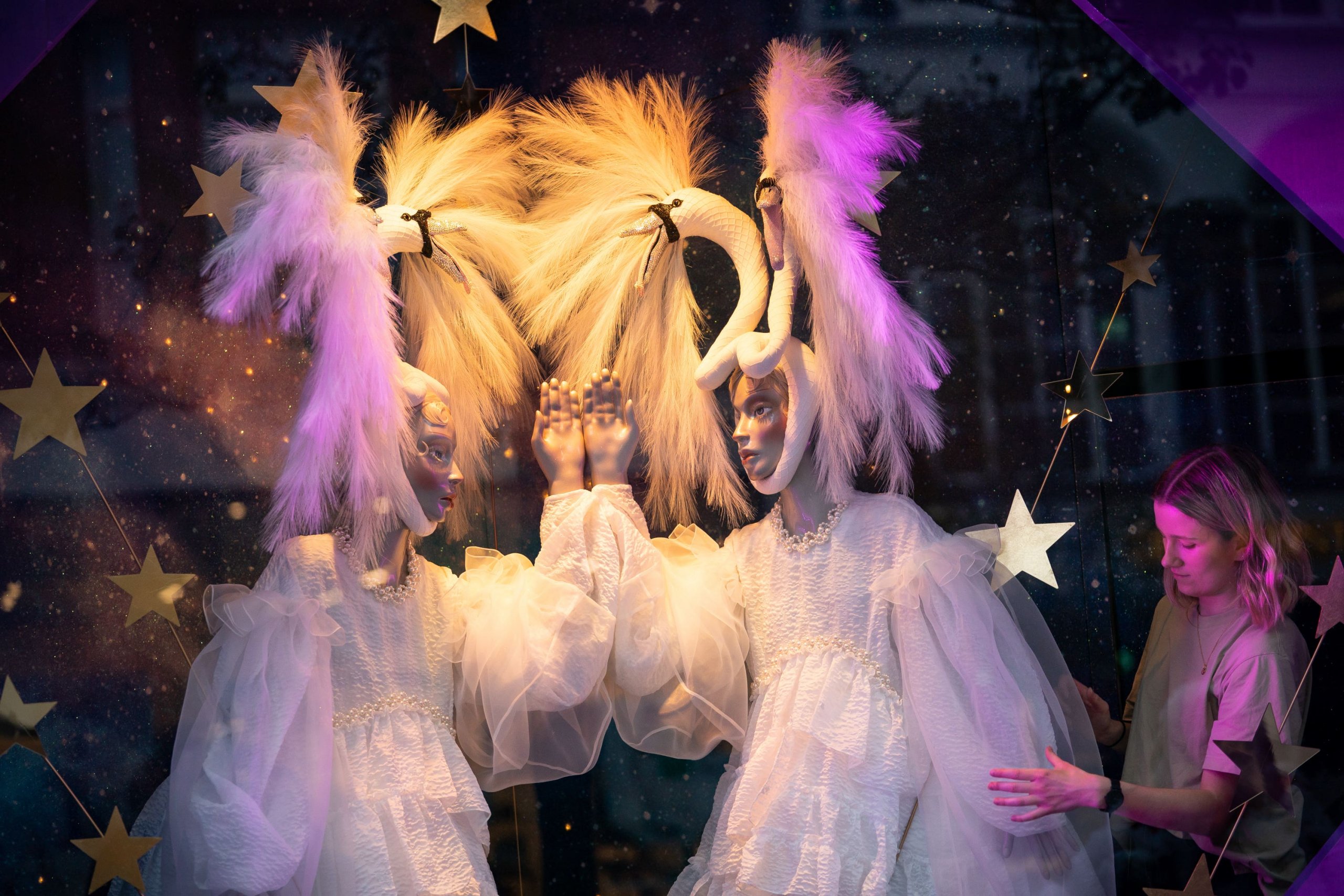 It's a bit early, to be honest, I mean it's still October! But Selfridges has unveiled its Christmas window display with an “enchanted dream world” drawing on the Golden Age of Hollywood. With just under two months until the big day, the department store’s “Christmas of Dreams” campaign has been launched at its London, Birmingham, and Manchester stores and … END_OF_DOCUMENT_TOKEN_TO_BE_REPLACED 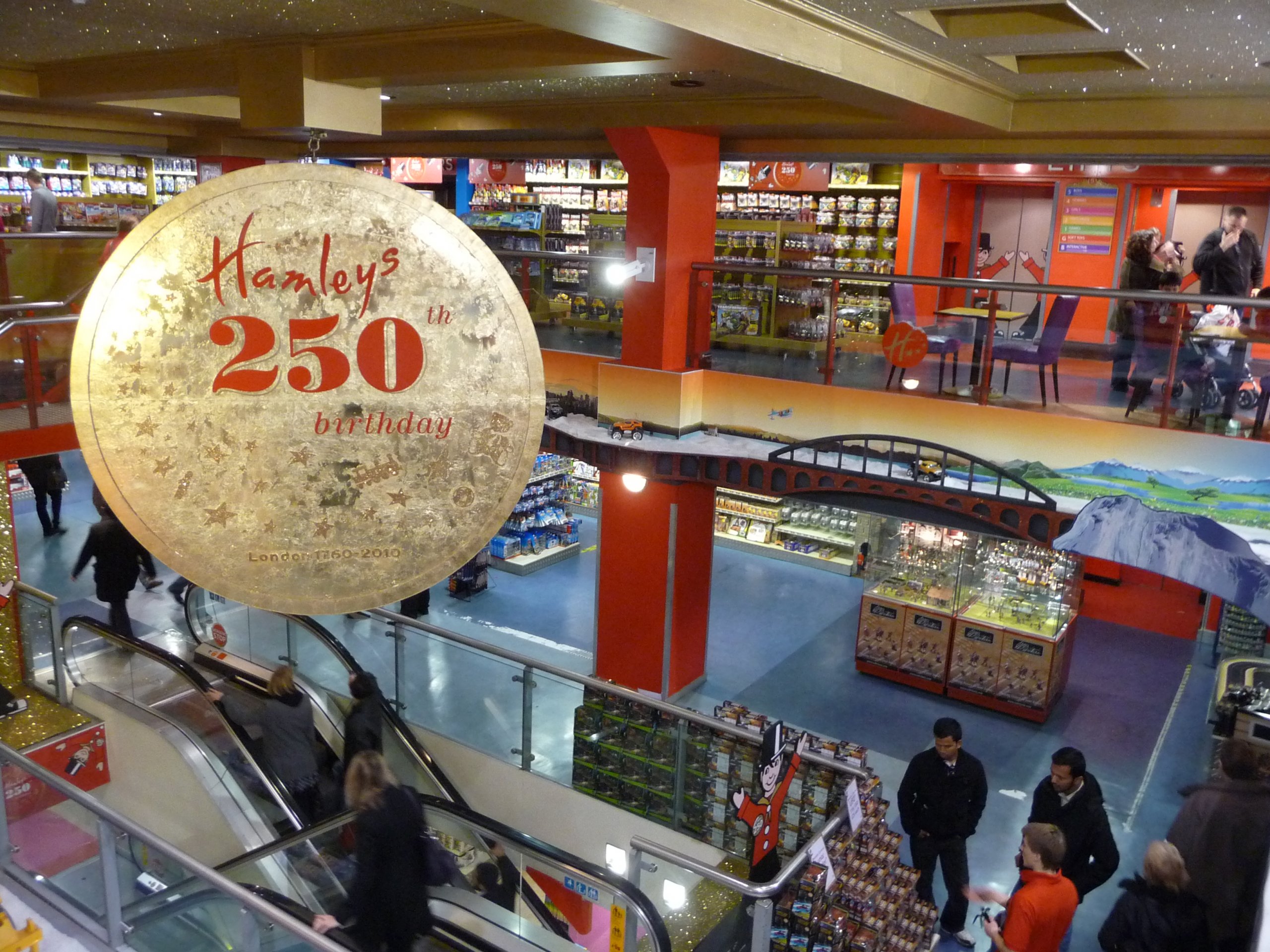 Toys that encourage imagination in children are tipped to be top sellers this Christmas as parents seek to counter a “year on screens,” retailer Hamleys has said. This year sees the most-wanted toys encouraging role play and creativity and allowing families to play together after last year’s Covid-restricted celebrations, the store said. The top 10 list includes racing … END_OF_DOCUMENT_TOKEN_TO_BE_REPLACED 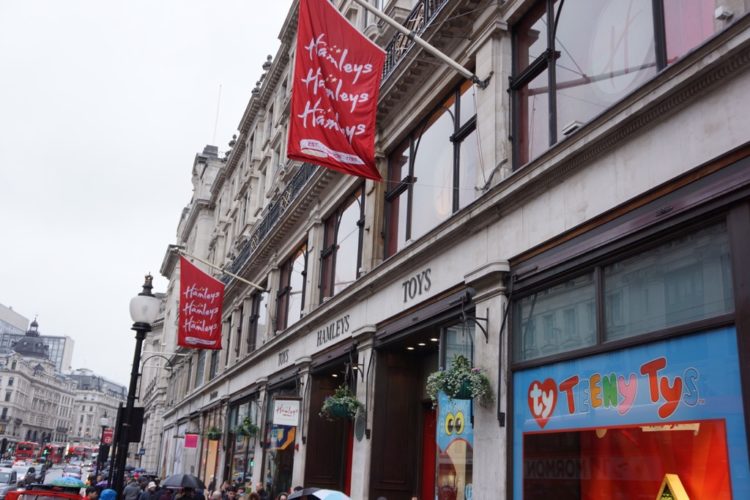 The mad shopping season of Christmas is upon us.  As we venture out of our homes, we brave crowded streets and shopping centers in search of those items that will tell our friends and family how much we love them.  London is a shopper’s paradise throughout the year, but things turn up a notch after Halloween ends.  The Christmas decorations go up on the high streets, the … END_OF_DOCUMENT_TOKEN_TO_BE_REPLACED

Oxford Street announced last week and now Regent Street has announced when they'll be switching on their Christmas lights - November 15th. Here are the details: Home to the largest lights installation in the capital, Regent Street is best known for its awe-inspiring ‘The Spirit of Christmas’ lights. These stunning suspended spirits were inspired by Regent Street’s very … END_OF_DOCUMENT_TOKEN_TO_BE_REPLACED